‘I don’t take advantage of my female fans’ – Kiss Daniel 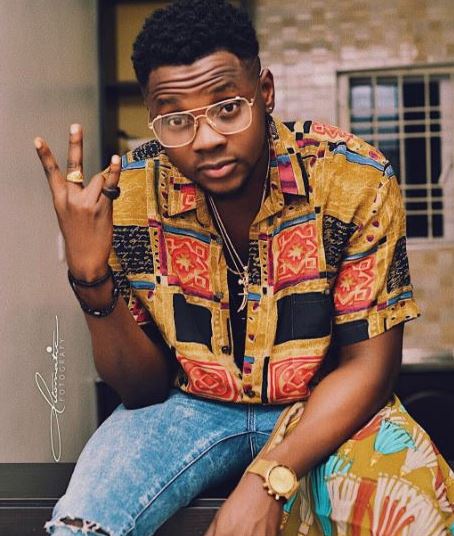 ​Oluwatobiloba Daniel Anidugbe, aka Kiss Daniel, has stated emphatically that he doesn’t take advantage of his female fans. Even though some of the fans throw themselves at him, he maintains that he always exercises restraint in such instances.

At a recent concert in Warri, Kiss Daniel invited a girl on stage and as he crooned for her, the girl practically melted in his hands. Even though some people insinuated that the girl probably followed him to his hotel room, Kiss said the ‘act’ ended on stage.

On several occasions, our correspondent has also witnessed massive outpouring of love for the Sin City singer by his fans, especially females.

In an exclusive chat with Sunday Scoop , Daniel said,

I am an entertainer and it is inevitable that ladies would always come around me. However, I respect my fans a lot and I don’t take advantage of them. Some ladies could act funny but I handle them maturely. Many of the things you see on stage end there; they are all part of the show. Many of these fans are in love with the idea of who they think you are; they don’t know the real you.

Speaking on his most memorable performance, Kiss said,

That would be difficult for me to say because for every gig, I bring my ‘A’ game. No two shows are the same and I always want to give my fans different things every time I step on stage.