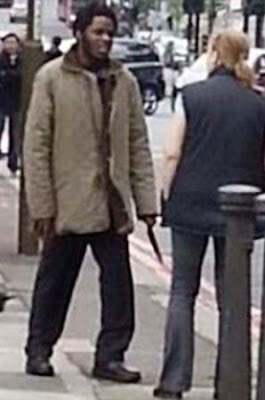 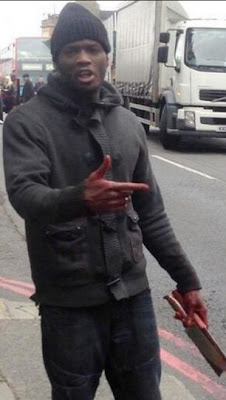 The other Woolwich killer has been�identified�as Michael Oluwatobi Adebowale, 22, of Greenwich, southeast London . Like Michael Adebolajo, he’s also a British�citizen of Nigerian descent,though not much is known about his family.

More info about Michael Olumide Akinbiyi Adebolajo . He was born on December 10, 1984, at Kings College Hospital in Lambeth, South London. His Nigerian-born father, Anthony Adebolajo�was a student at the time, and went on to become an NHS nurse.

His mother, Tina, the niece of a university law professor in Benin, West Africa, was a housewife but she too dedicated herself to public duty by becoming a social worker. He has three younger�siblings: a brother named Jeremiah and two sisters named Blessing and Christiana.

Michael�was born into a�Christiam family but embraced Islam around the age of 16.�He attended the University in Greenwich, South-East London, and�was once locked up for violent�behavior.