Chris Brown is still not letting another man have a piece of his ex-girlfriend Karrueche. Singer, Marques Houston, who recently worked with Karrueche on a new movie which would hit the cinema’s soon. 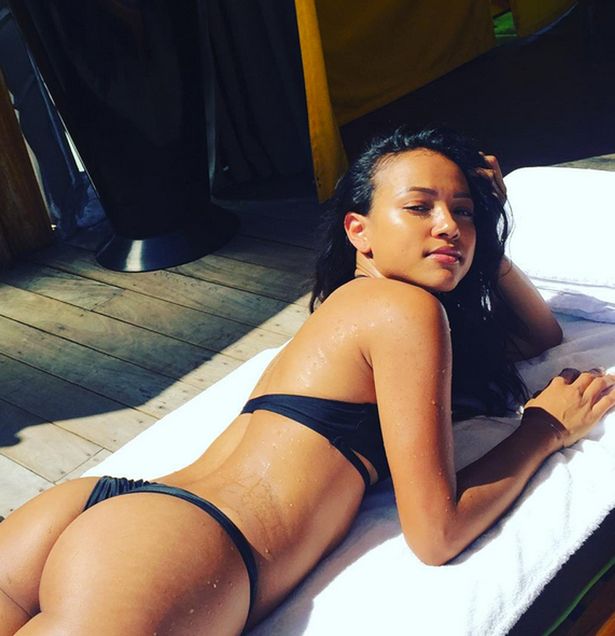 He was seen flirting with Karrueche on Instagram. Chris wasn’t having it, telling Marques to “Go Home Roger”. We all know that was Tia and Tamera Mowry’s infamous line to the character Marques Houston used to play on the show ‘Sister, Sister’.

Chris Brown is obviously not letting any man near his ex, if he wont have her then no one else will.