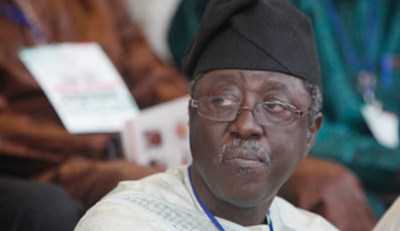 About seven others were injured and are now receiving treatment at Plateau Specialist Hospital during the attack on the drinking joint for local brew called ‘burukutu’ at Gindin Akwati village in Gashish district of the local government area.

It was alleged that the gunmen numbering about 20 and armed with sophisticated guns stormed the bar on Sunday night and opened fire on patrons of the relaxation spot.�A source said the four people killed where friends who went to the local bar for relaxation.

Confirming the incident, the State Police Public Relations Officer, ASP Abuh Emmanuel �said one Ali Iliya of Ex Land village lodged a report at the police station at Barkin Ladi that there was an attack in a drinking spot and men of the State Police Command swung into action �but the assailants had escaped before they got there.

He, however said only one person was killed and four injured adding that investigation had commenced into the incident but no arrest had been made at the time of this report.

An eyewitness who barely survived the attack Istifanus Zhi told explained that the gunmen who wore masks and black dresses sneaked into the village in their large number and attacked the drinking joint where people were relaxing.

He said the attackers communicated in Fulani language throughout of the operation which lasted for about 30 minutes before escaping into the surrounding hills.

It would be recalled that Barkin Ladi Local Government Area is a crises-prone area where attacks on villages had continued despite efforts to end it.

I’ll Pick A Successor In The Next One Month – Okowa