I Am Sorry For Dancing Publicly With Strippers – Tekno 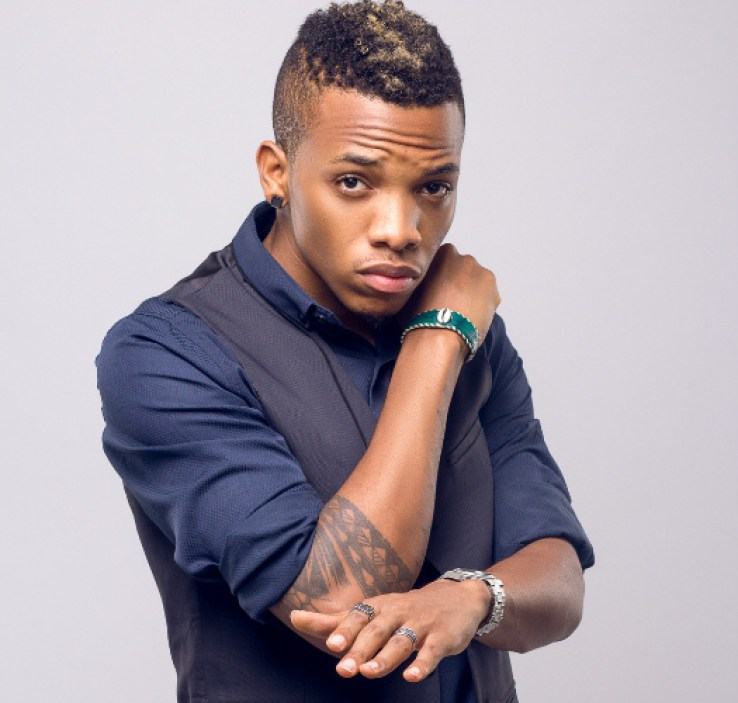 Popular singer, Tekno has said he loves to shoot his videos in Lagos and he did not mean to disappoint anyone with the viral clip of him and strippers dancing in public.

A snipped of the clip, which is all over the internet now, captured Tekno dancing with four strippers, spraying them cash and spanking their backsides.

The act according to the Lagos State Signage and Advertising Agency, LASSAA, contravenes Section 136 of the Criminal Law of Lagos State, 2015.

The section reads, “any person who commits any act of gross indecency with another person in public commits an offence and liable to a conviction to three years imprisonment.”

“an indecent act in a public place makes both parties engaging in the act liable to imprisonment for two years”.

However, Alhaji Tekno has jumped on his Instagram to apologize to everybody who felt offended by the video.

He said he was shooting a music video and when a few cars broke down, he had to move some people into the truck to the next location.

Kelechi is from Ivo Local Government Area, Ebonyi State. He was born in Bauchi State into a family of 5 boys and 1 girl. He grew up in several parts of the country including Nassarawa, Kaduna and Abuja due to the fact that his father was a member of the Nigerian Army. At the age of 8, Tekno Miles was enrolled in a music school where he learnt and mastered the rudiments of playing the piano and guitar. He is the elder brother to “Starboy” label act Spotless.

In 2012 while in Abuja, Tekno Miles was spotted by renowned Nigerian comedian Julius Agwu at an event after Tekno Miles received a standing ovation following the performance of a song titled “Onye Ne Kwu”, his remix of Ice Prince’s “Oleku”. It was at the same event he met Iyanya and Ubi Franklyn, the manager of Made Men Music Group who he became friends with. Ubi and Iyanya eventually encouraged Tekno Miles to move to Lagos to further his music career

On October 5, 2013, he signed a recording contract with Made Men Music Group under which he released singles like “Dance” and “Anything” which won him a nomination in the “Best New act of the Year” category at the 2014 Nigeria Entertainment Awards. On June 18, 2015, Tekno Miles released his hit single titled “Duro” which was positively received both in Africa and in the US A remix which featured Phyno and Flavour N’abania was released on November 16, 2015. “Duro” was produced by DJ Coublon. It topped several charts in Nigeria and on the international scene, it peaked at #5 on Capital XTRA’s “Afrobeats Chart: Top 10” for September 2015. On November 20, 2015, Tekno Miles released a single titled “Wash”. The song was produced by DJ Coublon with the video directed by AJE Filmworks.