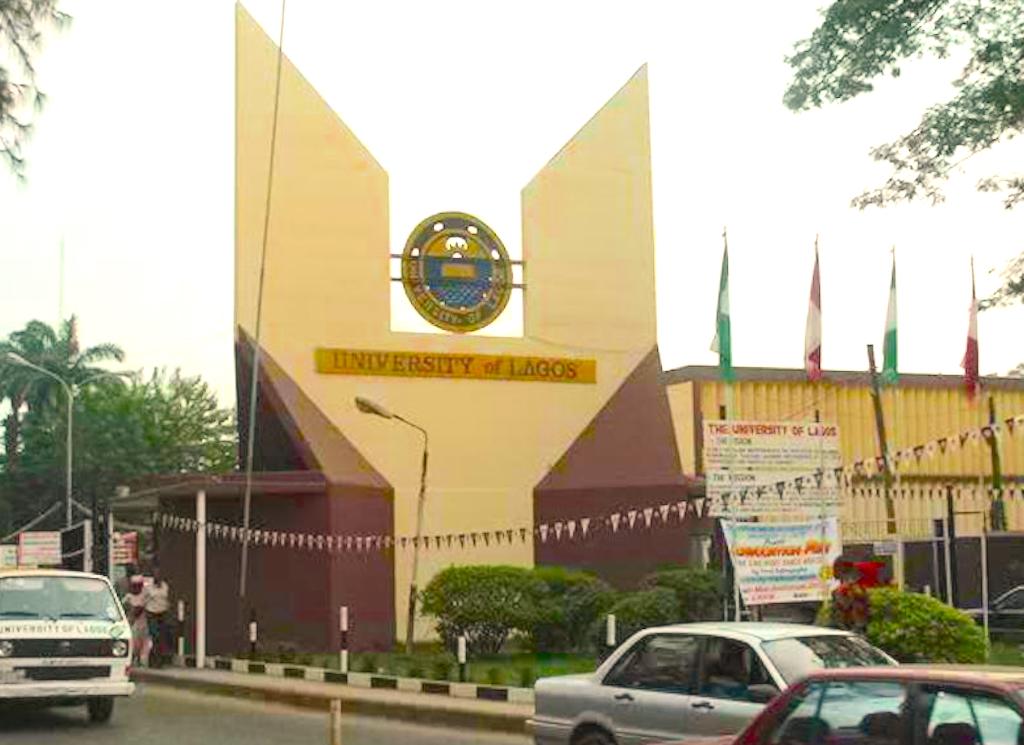 The University of Lagos Vice-Chancellor, Professor Oluwatoyin Ogundipe, has come out to say that he has not been removed from his position.

He recently revealed that reports saying otherwise are untrue and a figment of his imagination.

According to him, stakeholders of Unilag and the general public are advised to disregard this mischievous disinformation and focus on the truth.

He added that he is still Unilag’s Vice-Chancellor and that will not change for a while.

His words, “The attention of the University of Lagos (Unilag) management has been drawn to the ‘Notice to the General Public on the Removal of the Vice-Chancellor, University of Lagos’; dated August 12, 2020, and signed by Oladejo Azeez, Esq, Registrar and Secretary to Council, stating that the current Vice-Chancellor, Professor Oluwatoyin T. Ogundipe, FAS has been removed from office with immediate effect.”

“This is untrue and a figment of his imagination. Therefore, stakeholders of Unilag and the general public are advised to disregard this mischievous disinformation about the sitting Vice-Chancellor of Unilag, contained in that notice. Professor Ogundipe still remains Unilag’s Vice-Chancellor.”

The University of Lagos, popularly known as UNILAG, is a public research university in Lagos, Nigeria. It is one of the five first generation universities in Nigeria and was founded in 1962.

The University presently has three Campuses in the Mainland of Lagos. Whereas two of its Campuses are located in Yaba (the main campus in Akoka and the recently created campus at the former School of Radiography), its College of Medicine is located in Idi-Araba, Surulere.

Its main campus is largely surrounded by the Lagos lagoon and has 802 acres of land. The University of Lagos currently admits over 9,000 Undergraduate students annually and enrolls over 57,000 students.

UNILAG was founded in 1962, two years after Nigerian independence from Britain. It was one of the first five universities created in the country, now known as a “first generation university”.\