Jaywon Opens Up on Becoming a Baby Daddy 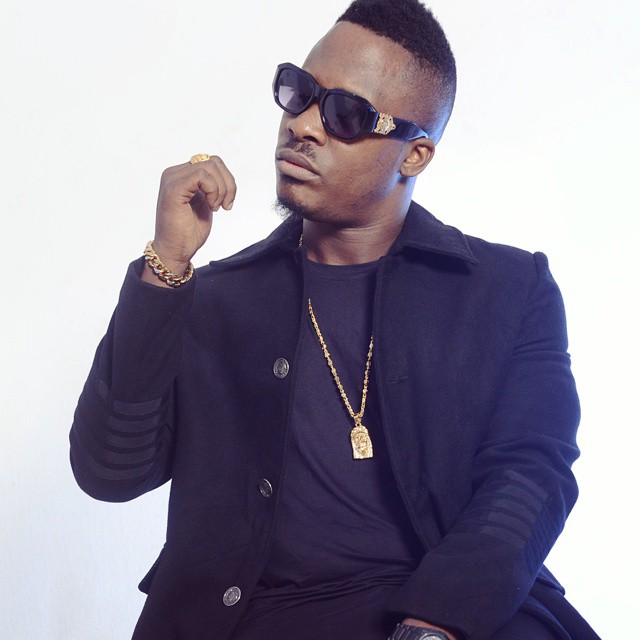 Jaywon told Punch that he didn’t plan to get married and is unsure if he will marry his baby mama.

You cannot pressure people to get married and that is what our parents and a lot of people do not understand. You cannot pressure a child to be married when he is not ready because if you do so, there could be problems. Most of our parents don’t realise that because all they want is marriage. I know of some people who were forced to get married when they were not ready and the union did not last for a year. The problem is that they were forced into it. My mother understands me and she knows the implication of forcing me to do anything’ he said.
The singer added that he was not scared of marriage and he would get married in due time but he needed to work on himself. When asked if he would tie the knot with the mother of his child when ready, he said that ‘it is possible.’

I am not scared of marriage but I am not mature enough for it. Psychologically, I am not ready for it. For about a year, I have cut down on some things that I have been doing and that is because I am preparing myself just in case I find myself waking up next to someone for the rest of my life or consult another party before I make a decision. It is a big problem because as an artiste, I have to be on standby all the time. My job involves spontaneous travelling. The person that I would be with has to understand and she needs to know that she would sacrifice a lot. I need to let the person know first and also improve on myself. I am more responsible than some married men and I know this. If the mother of my child and I understand ourselves well enough, we could get married