Jim Iyke ‘Unscripted’ show is like finding maggots in your omelette” 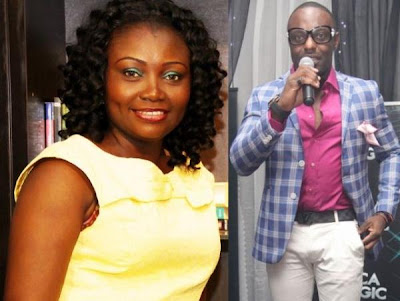 Popular publicist, on-air personality and media buff, Joy Isi Bewaji, has taken a swipe at Jim Iyke’s Unscripted reality show, comparing it to �finding maggots in your omelette”.
The Nollywood actor’s new TV show, has courted controversy, after his former fiancee Keturah Hamilton, came out to say her role in a particular episode was staged.

Bewaji wrote on her Facebook page �It really hurts me to say this, but Jim Iyke Unscripted show is like finding maggots in your omelette.

�How do you build the most deliciously controversial brand in the industry and then end up with a reality show lacking in basic condiments, such as salt? I just watched it; so mediocre it made me sad. hiss!”

Iyke had come out a few weeks ago, to deny the allegations, explaining that everything that happened on the show is real.