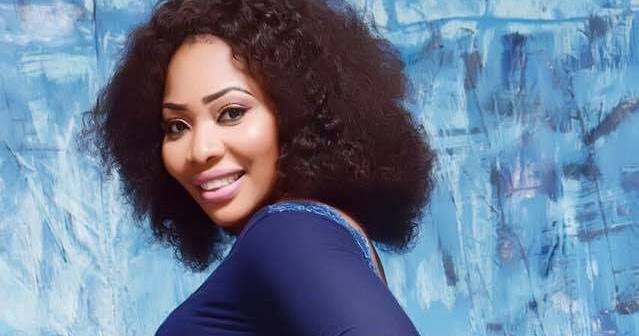 According to her, she was actually very close to catching this alleged blackmailer that she keeps calling out but he fled from his house and went live on Instagram in a house that isn’t his.

Doris added that he has she has evidence that he has allegedly been fleecing his victims, so he deserves to be locked up.