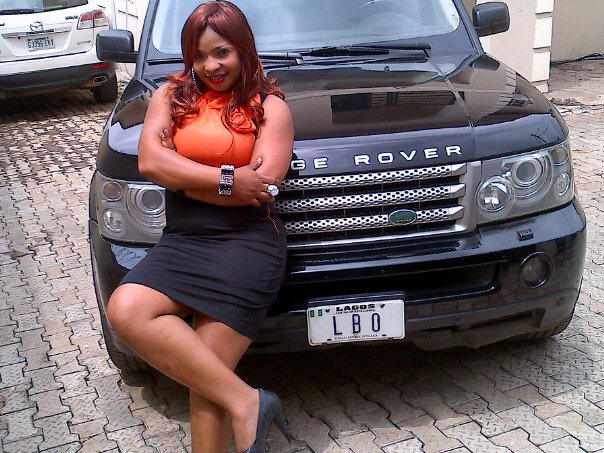 According to ush … ush BUZZ the man�actress�Laide Bakare set to wed, and�carrying�his baby is her colleague, Bisi Ibidapo-Obe’s ex-lover. And this is one issue that led to her marriage break-up. The Range Rover jeep she has been driving around town once belonged to Bisi.

The Jeep which was bought for Bisi by the ‘actor in the middle’ was withdrawn from her and presented to Laide as a gift. Not only that, She was also asked to evacuate the apartment given to her by the same man and given to Laide. For now, both the actresses are said not to be in good terms … They just can’t see�eye to eye�talk-less of standing each other. 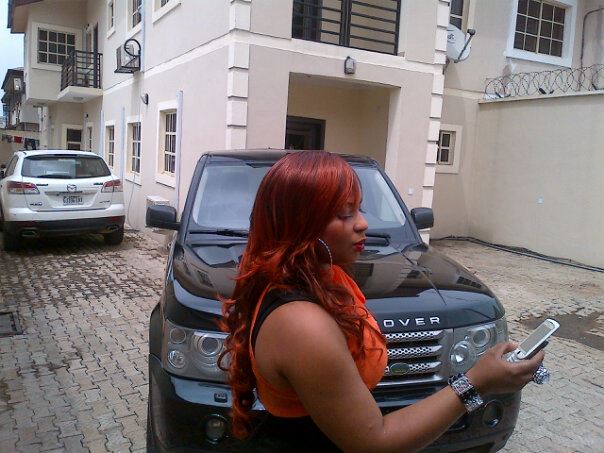 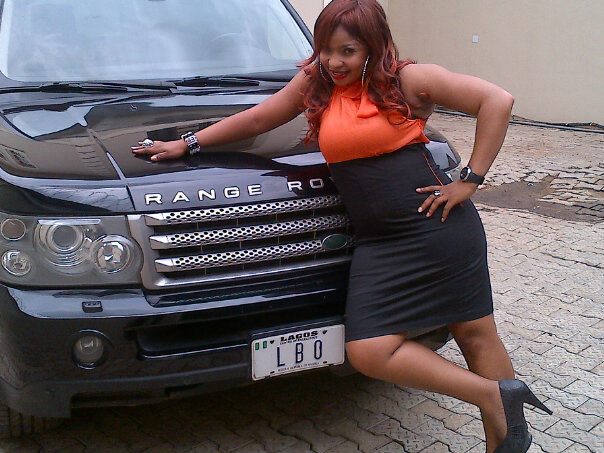