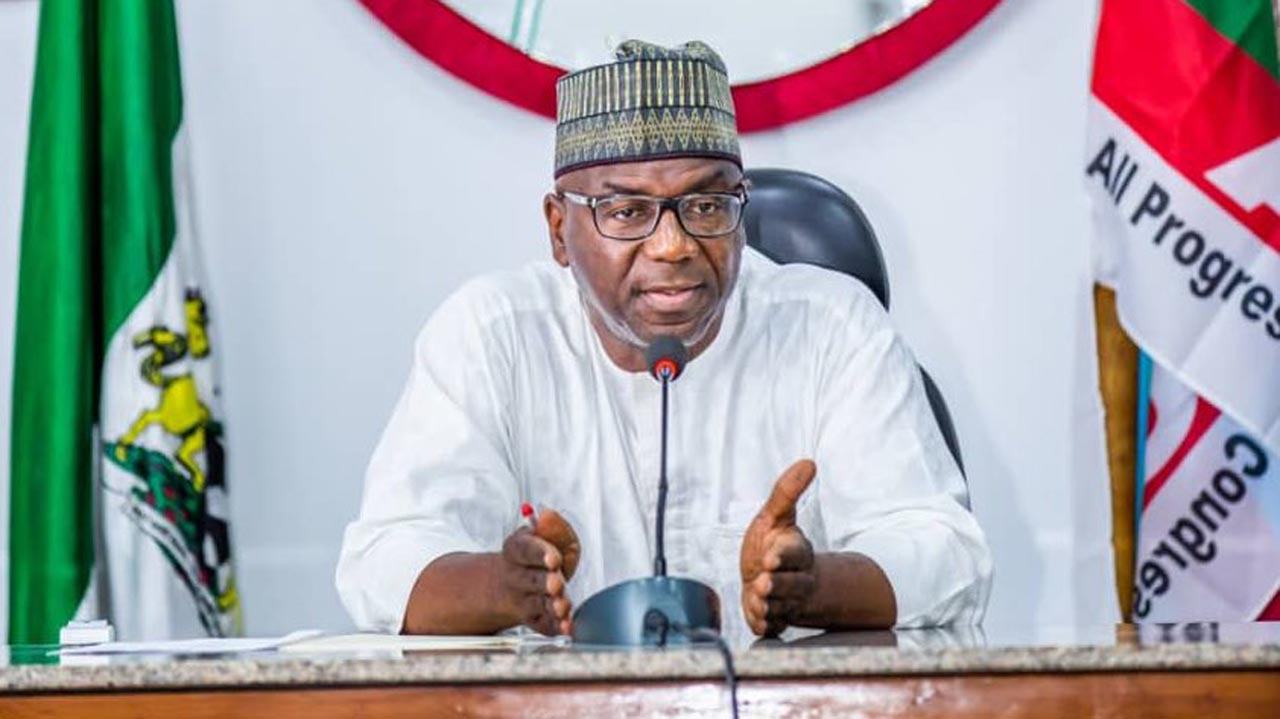 No one will be denied the opportunity of registering or re-validating their membership of the All Progressives Congress (APC) in Kwara, AbdulRahman AbdulRazaq has said.

He recently had this to say when the appeals panel on the APC registration exercise visited him in Government House in Ilorin, the state capital.

According to him, old members yet to revalidate their membership or members of the public wanting to join the party should go ahead with their registration, and no one will prevent them.

He added that the process will continue even after the congress, so the rumors saying otherwise should be ignored.

His words, “We are glad to have this party committee in Kwara this morning. This process is part of the process of building a stronger party. And I am glad to say that registration has been done and has been done well. It is an ongoing exercise.”

“Nobody will be left behind in this registration. I am also glad to say that the total number of registered party members as of today has exceeded the number of voters in the last elections for presidential and gubernatorial. We thank our members for embracing this party.”

The All Progressives Congress (APC) is a political party in Nigeria, formed on 6 February 2013 in anticipation of the 2015 elections. APC candidate Muhammadu Buhari won the presidential election by almost 2.6 million votes. Incumbent President Goodluck Jonathan conceded defeat on 31 March. legislation.

Formed in February 2013, the party is the result of a merger of Nigeria’s three biggest opposition parties – the Action Congress of Nigeria (ACN), the Congress for Progressive Change (CPC), the All Nigeria Peoples Party (ANPP), a faction of the All Progressives Grand Alliance (APGA) and the new PDP – a faction of then ruling People’s Democratic Party.