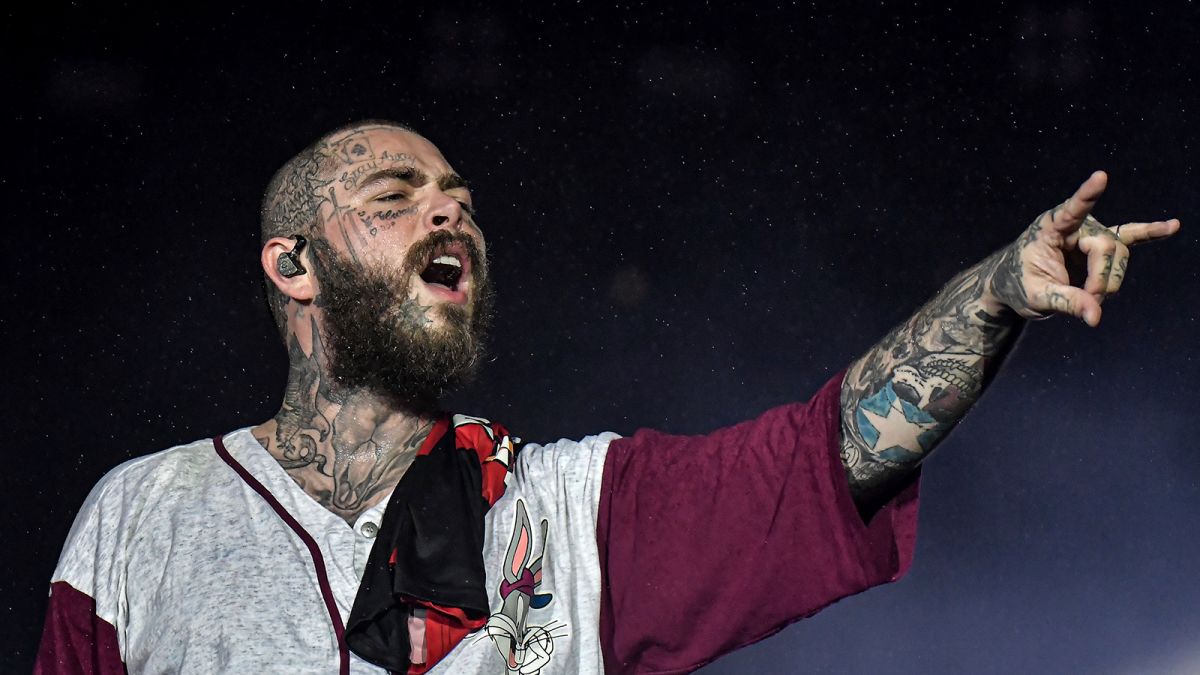 The rapper got the new piece backstage from tattoo artist, Chad Rowe, after his Indianapolis show on Sunday night, October 2, and fans have been reacting.

Recall that Post Malone announced the birth of his daughter by subtly dropping the news during an interview with Howard Stern in June.

Reports have it that while Post Malone is yet to reveal his daughter’s full name, the bold “DDP” on his forehead are her initials.