Robert Pattinson Is The Most Beautiful Man Alive 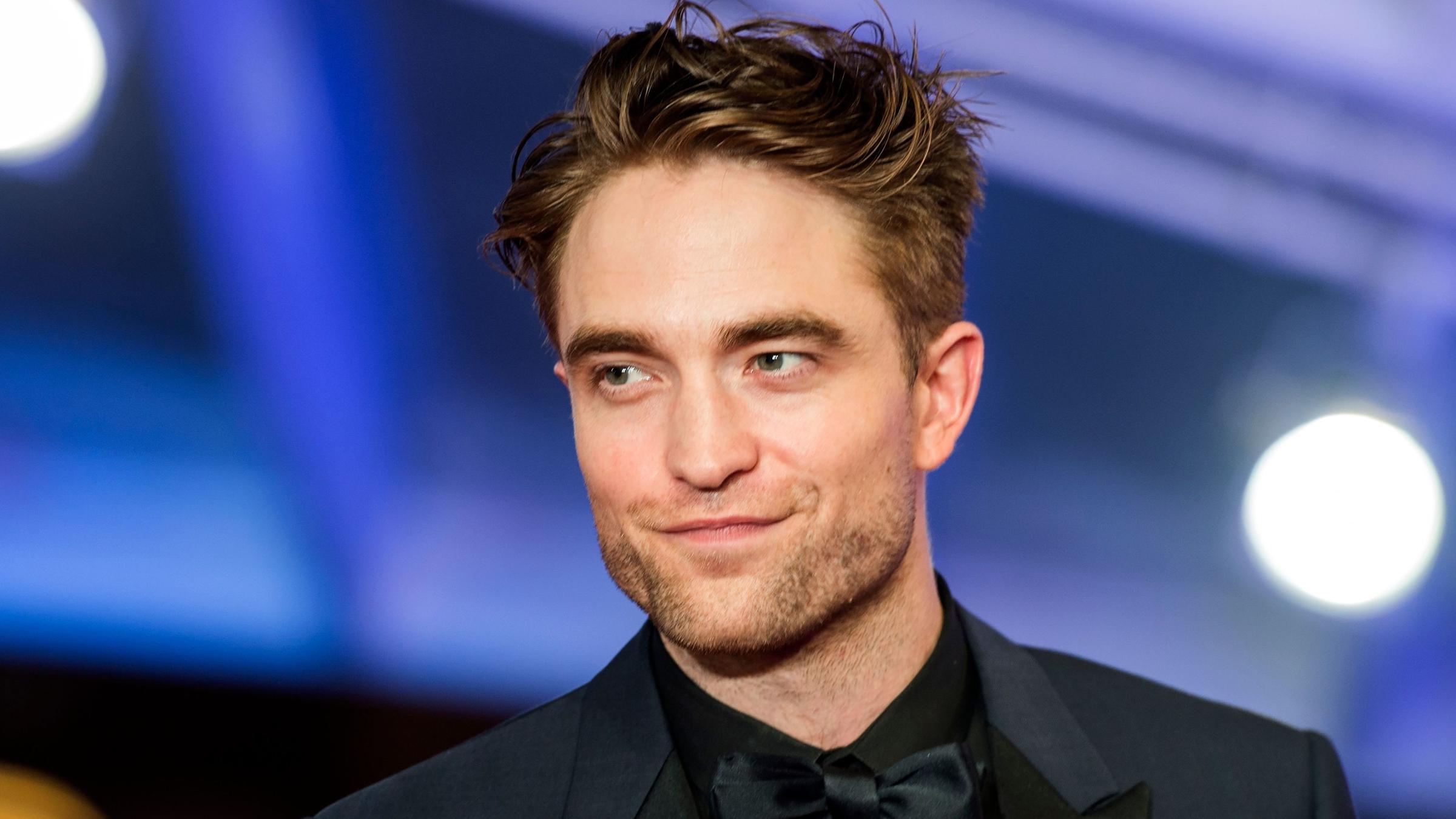 Robert Pattinson has been named World’s Most Beautiful Man, beaten Brad Pitt and David Beckham to the title.

Robert clinched a beauty rating of 92.15% compared to other high-caliber male personalities. Robert Douglas Thomas Pattinson (born 13 May 1986) is an English actor. After starting to act in a London theatre club at the age of 15, he began his film career at age 18 by playing Cedric Diggory in the fantasy film Harry Potter and the Goblet of Fire (2005). He went on to star as Edward Cullen in the film adaptations of the Twilight novels, consisting of five films between 2008 and 2012, which grossed a combined total of over $3.3 billion worldwide. It brought Pattinson worldwide fame and established him among the highest-paid actors in Hollywood. In 2010, Pattinson was named by Time magazine as one of the 100 most influential people in the world, and he was featured in the Forbes Celebrity 100 list.

Robert Douglas Thomas Pattinson was born in London on 13 May 1986, the youngest of three children of Clare Pattinson (née Charlton), a booker at a model agency, and Richard Pattinson, a vintage car dealer. He grew up in a small home in Barnes with two older sisters, Elizabeth (Lizzy), a singer and songwriter, and Victoria. Pattinson discovered his love for music long before acting and started learning the guitar and piano at the age of four. He attended Tower House School, where he, at age 12, was expelled from for shoplifting explicit magazines and selling them later to his male classmates. He continued to attend The Harrodian School until his graduation. Pattinson became a big cinephile for love of auteur cinema as a teenager and counted Jack Nicholson and Jean-Paul Belmondo to his acting idols. In his late teens and early twenties, he used to perform acoustic guitar gigs at open mic nights in pubs around London where he sang his own written songs either solo under the stage name Bobby Dupea, or with his band Bad Girls.