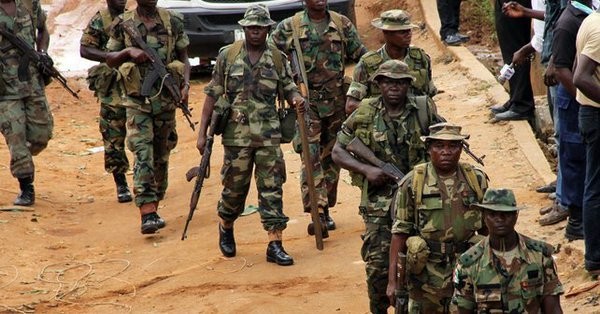 The bandits on sighting the troops at Ukaa and Babban Ruwa area opened fire on them. One herdsman was killed during the encounter.

Recall that on January 1st, a clash between herdsmen and farmers led to the death of over 70 persons.