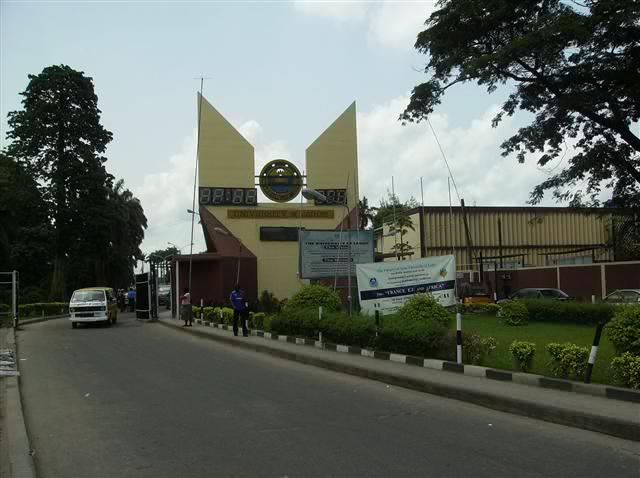 Following the controversial trailing the renaming of University of Lagos (UNILAG) to Moshood Abiola University (MAULAG), the VC of the institution, Professor Rahaman Bello has said and assured all graduating students that certificates will still carry and bear the name University of Lagos.

His quote, “I have it in authority in black and white from the Federal Ministry of Education that until an amendment in the act of establishing a university is done, the name change cannot be effected,” the vice chancellor said.

The VC added that President Goodluck Jonathan had said he would allow the law to take its course, noting that the National Assembly was in support of the university regarding the name change issue.