Home » Awards » 12 nominations for Drake at this years BET awards

12 nominations for Drake at this years BET awards 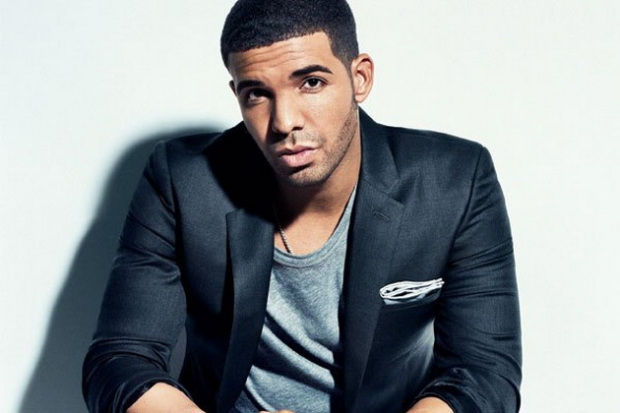 Toronto’s own Drake has been nominated for 12 awards at this year’s BET Awards set to air live on June 30th from the Nokia Theater L.A. Live in Los Angeles, California.

BET announced the nominees today as rappers Kendrick Lamar and 2 Chainz were offered eight awards, A$AP Rocky is up for five, Miguel for four, while Rihanna, Justin Timberlake, Kanye West, and Miguel are up for a trio of awards for their work this year.

Drake was nominated three times for the video of the year (�Started from the Bottom,” �No Lie,” �Problems”) but will face some popular competition that includes Justin Timberlake’s �Suit & Tie,” Kanye West’s �Mercy,” �Adorn” by Miguel and Macklemore & Ryan Lewis’ �Thrift Shop.”

Chris Brown and R. Kelly are also set to perform, while �Chris Tucker will host the BET Awards.