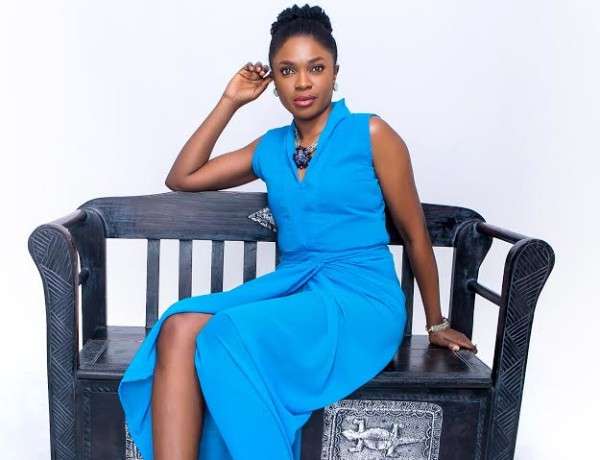 Nollywood actress, Omoni Oboli has come out to post a cryptic message on Instagram warning a certain actor to behave.

According to her, the said actor is hereby warned because she is not the person’s fan, and she is obviously his or her colleague, producer or director.

Her words, “Dear actor, I’m not your fan! I’m your colleague! I’m your producer/director. Behave!”