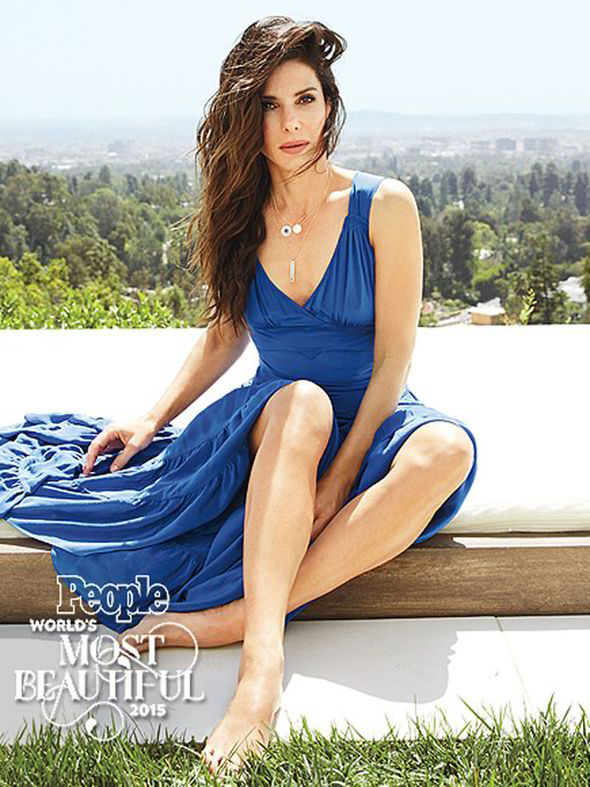 Wow! Who would believe she is 50

50 year old actress has been named People magazine’s World’s Most Beautiful Woman for 2015. Sandra said she laughed when she heard about the honour, “No, really. I just said, ‘That’s ridiculous”, she tells People “I’ve told no one”