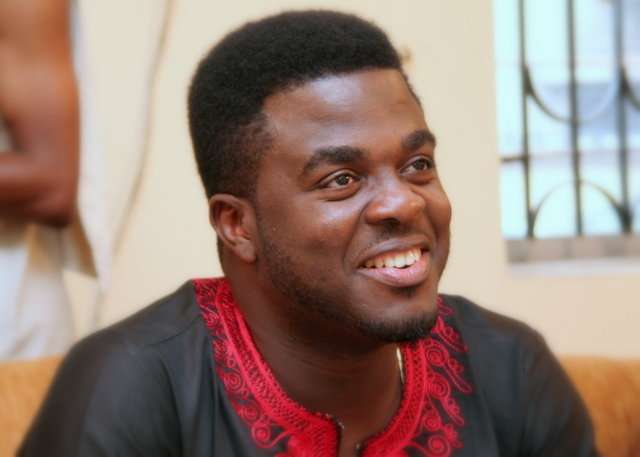 Nollywood actor, Aremu Afolayan has come out to shower curses on Nigerian government officials who fail to work towards making life easy and comfortable for Nigerians.

According to him, he is not mincing words when he says that any government official who fails to work towards the betterment of the country will perish.

He added that if any politician gets elected and refuses to fulfil his promises to the people, he’ll be doomed forever. I Thought Prof. Yemi Osinbajo Was A Man Of God – Aremu Afolayan

I Am Not Book Smart – Aremu Afolayan