The second son of pastor Kumuyi, John Kumuyi got married on the 15th of June and some people have criticized the way his wife was dressed compared to other weddings which have held in his father’s church and termed the classy wedding, Un-deeper-life-stic. Some believe the bride’s dress was too flamboyant, while some have said the pastor has not stopped any bride from dressing the way she likes and so his son’s bride should be left alone.

People have refused to live their own life but rather attach it to an apron of hypocritical philosophy and man made doctrine. I exonerate the dynamic Senior Kumuyi, I think it is the people that have refused to change. I respect Kumuyi and his teachings but the people he is teaching are not learning, it is a pity, religion should embrace freedom, that is what the bible says. It only warned that you should not use your liberty for evil, or take the grace for granted.

To another Emeka Jane, the development would lead to something else. She voiced her conviction thus, I believe that with this, Deeper Life will metamorphose into something else. Those (some members) who have been looking for an opportunity like this to dress as they like, will cease this particular opportunity. 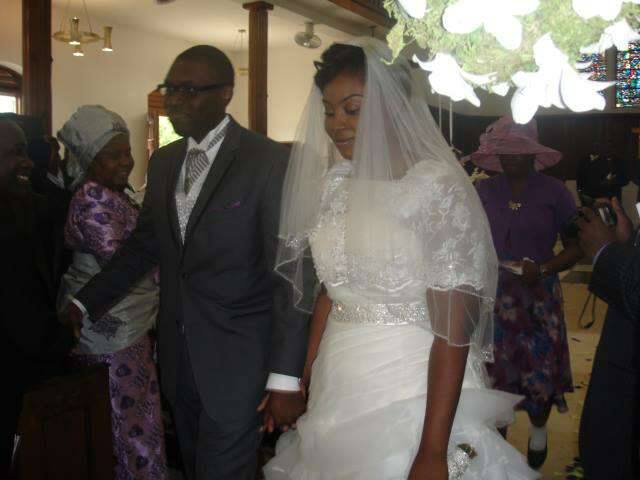 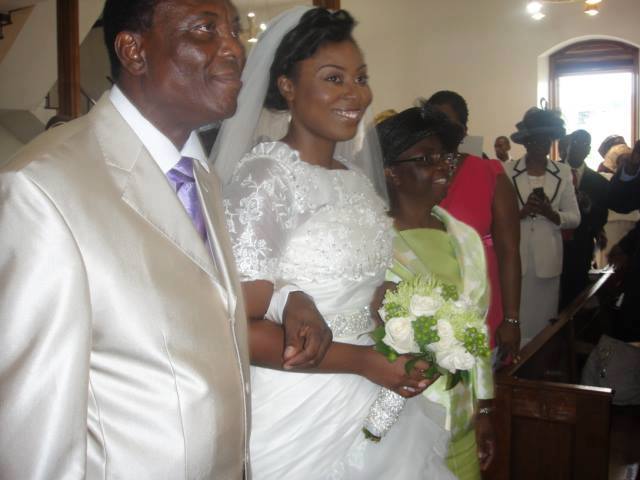 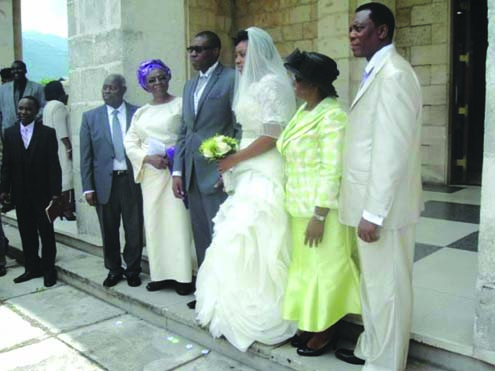 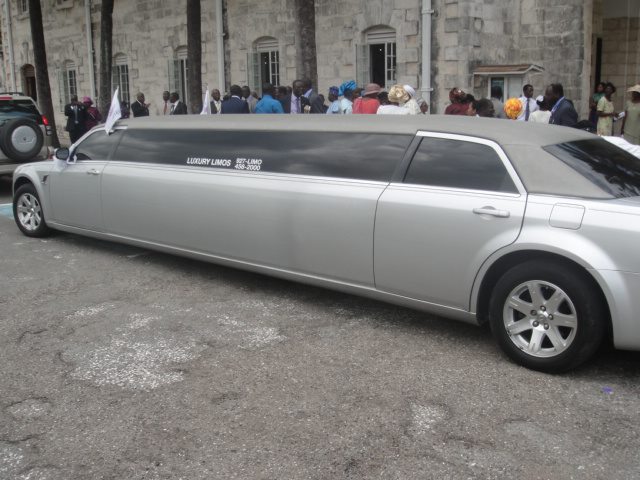