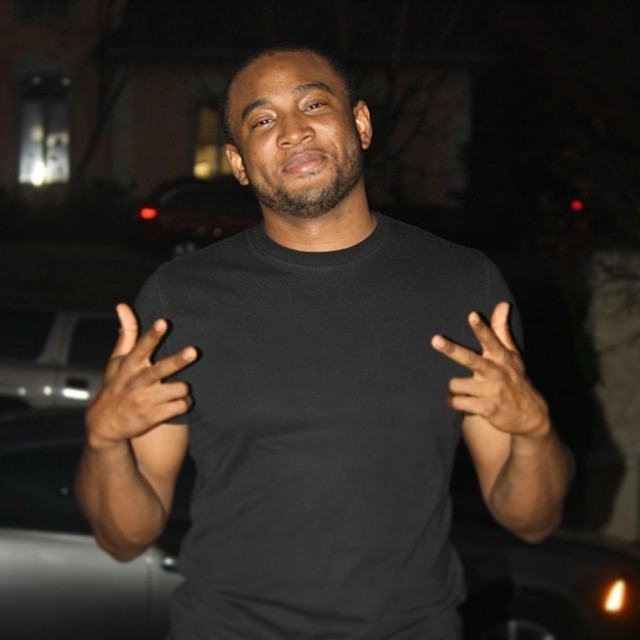 Following the unexpected criticisms that his newly released Skelewu video generated, Nigerian star singer, Davido tweeted that the video of his hit single ‘skelewu’ released online wasn’t the official one and someone betrayed him by releasing it.

In the meantime, here’s an official statement from the music video director, Sesan regarding the Skelewu video – the video was shot by him.

My attention is drawn toward the chaos surrounding the release of the Skelewu video.

Myself and my team shot the video for Davido in Nigeria and to the best of my knowledge my client and his team were very happy with the result, when they watched/ and approved the video. If he has since had a change of heart, that is ok. I am not in any way responsible for the release of the video. I believe Davido and myself did a very good job regarding the video production and as a professional of over 10 years. I find it very irresponsible and immature if my client and his management publicly put out false statements/comments, in an attempt to tarnish my name, credibility and reputation.

I remain dedicated, humble, focused and as hard working as ever. Thank you to all my fans and industry professionals – Stay blessed.”