Don Jazzy Reveals American Artistes Are ‘Scared’ To Work With Him 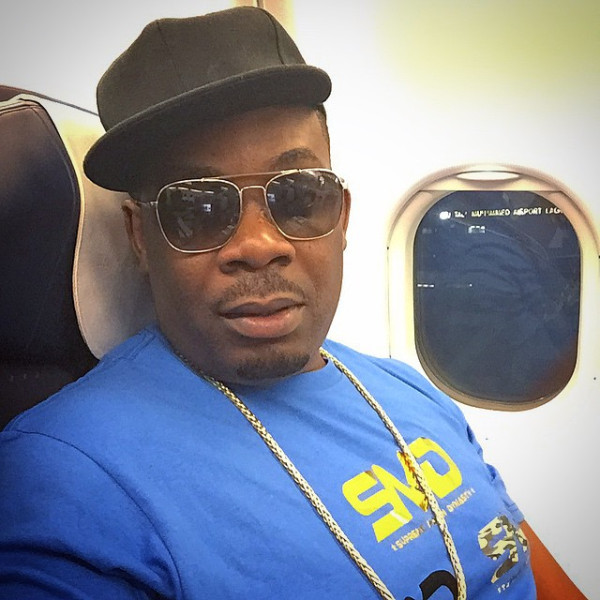 The Mavin Boss and renowned producer made the revelation in an interview conducted by Boiler room in collaboration with British Council.

Most of these American artistes would call you, they believe you have something that they like, so they call you to come and try something out

I can give you your sound, but then, you called me for something and then I try to give to my sound and I want you to do your thing on top of it which would give the sound a wider recognition but they say they aren’t ready for this switch drastically. I think they are still scared.

The Don also revealed that Nigerian music is made to help people with their mood and delight them during moments of struggle.

Everyone is struggling; we all have a problem in the country but there are sometimes when we need that peace of mind.

While some people are consciously trying to make you aware of what is going on in the struggle, there should be other people that would keep you happy when you are going through the struggles and that is where we come in.