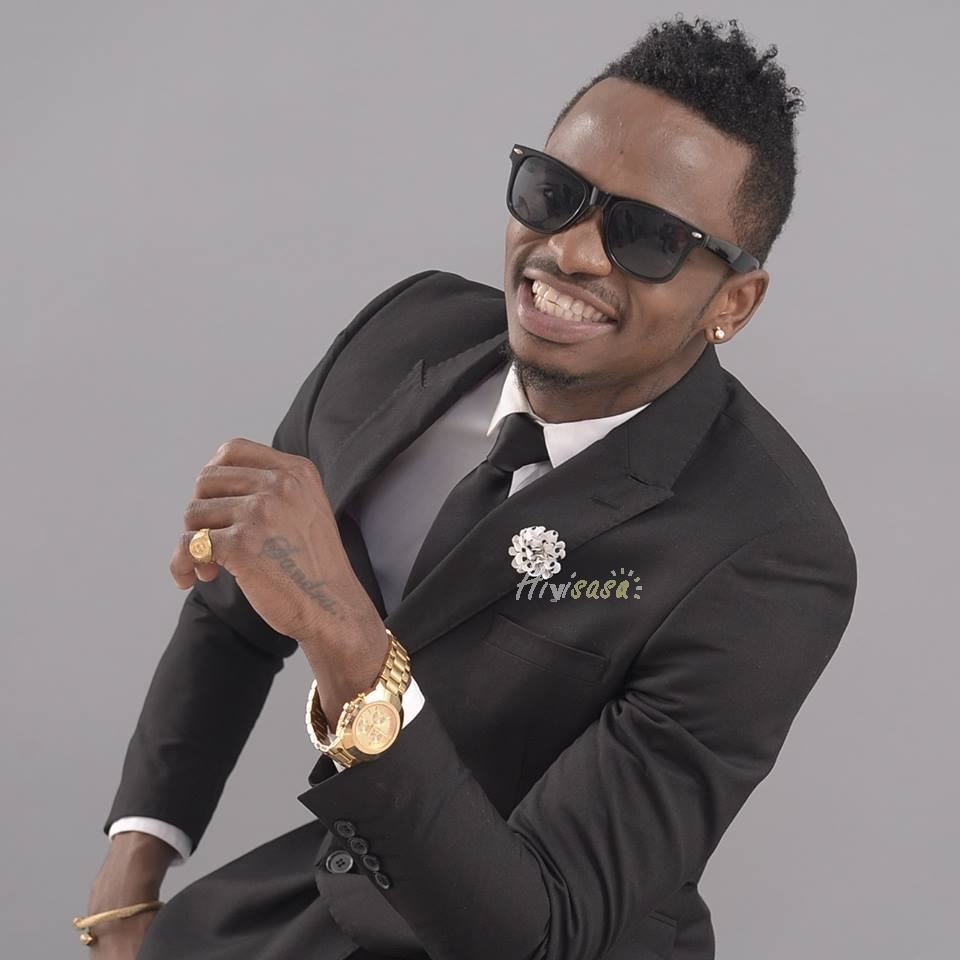 Popular Tanzanian singer, Diamond Platnumz has come out to blast Forbes for saying he is worth $5.1 million.

This is coming one week after the magazine released a list of richest African Musicians, and fans have been reacting.

According to him, Forbes should google him to know his real worth before including in any of their silly lists in the future.

His words, “FORBES: next time google me to know what am really worth of, before putting me on your Stupid Richest African Musicians List!!!”