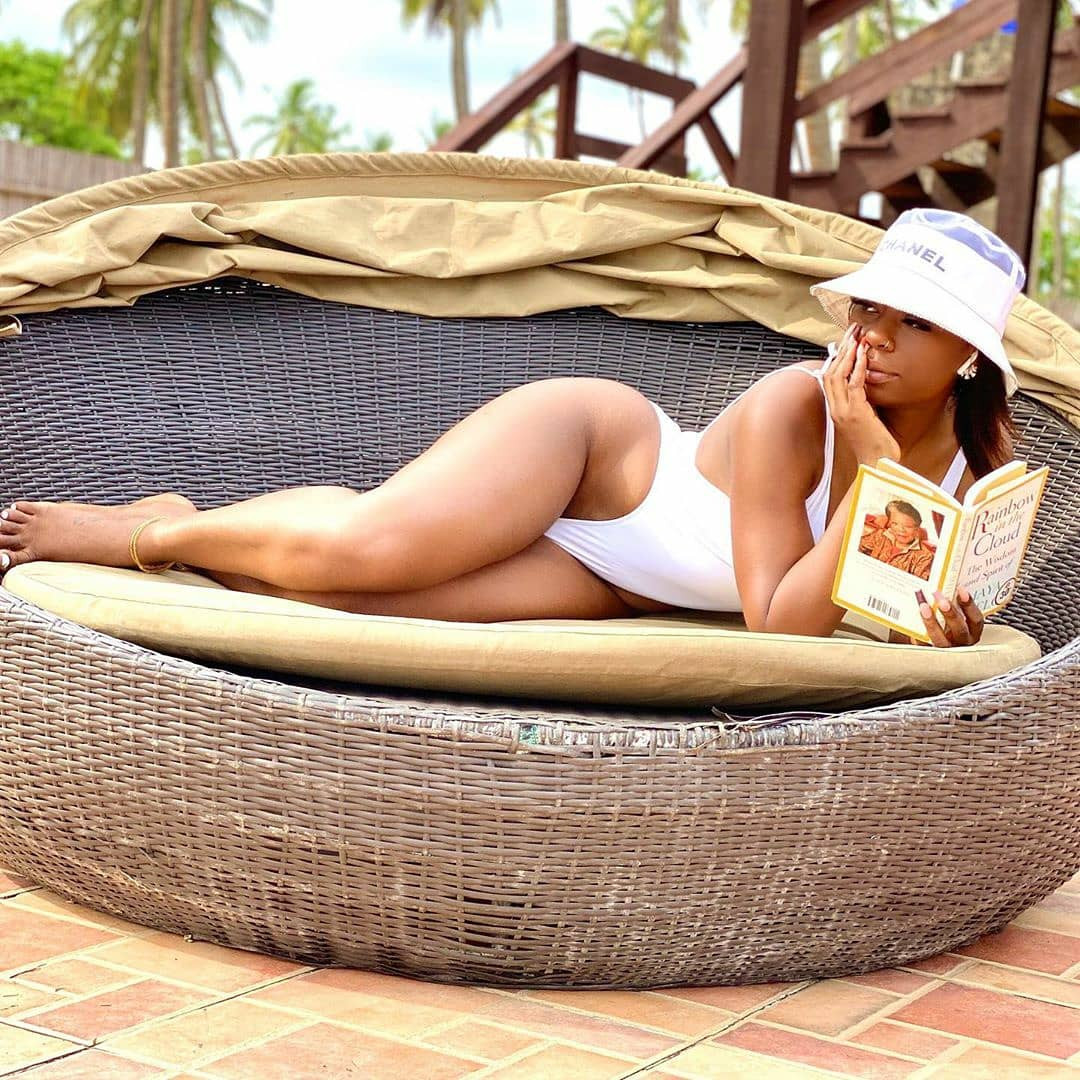 She recently shared amazing pictures of herself on her Instagram page, and Nigerians have been reacting.

According to her, she has spent the last year strengthening her relationships with God, her daughter, and herself, and growth has been very obvious.

Sophia added that her new chapter is definitely for manifestations and gratitude.

Her words, ”Over the past year I’ve spent a lot of time strengthening my relationships – with God, with my daughter, with myself… This new chapter is for Manifestations and Gratitude. Happy birthday to me”