Camp Mulla have been on the rise on the African scene ever since they dropped their hit single, “Party Don’t Stop’. 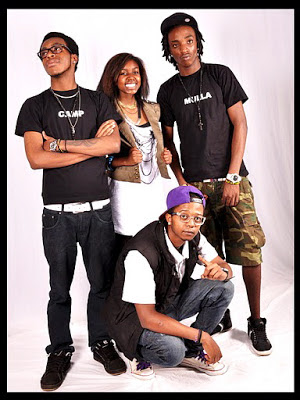 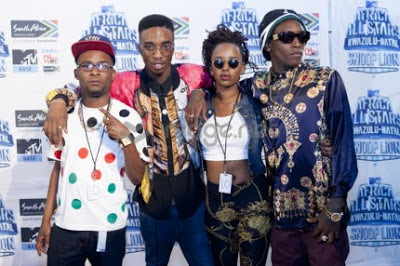 But, it seems that the crew has been on shaky ground for a while now as two of its core members, TheeMcAfrica (formerly Taio Tripper) & Miss Karun (who left for university in the USA) have left the group to pursue solo careers. 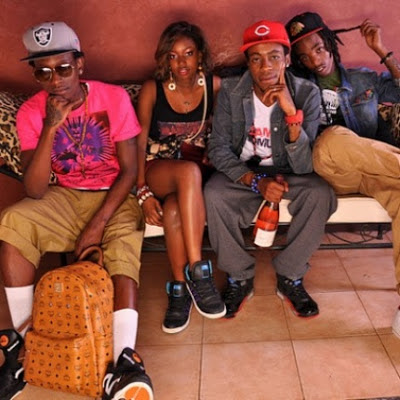 At the MTV Africa All Stars Concert in Durban, The two members didn’t show up at the career-making performance, with a new singer, Tiri, replacing Miss Karun in the line-up. 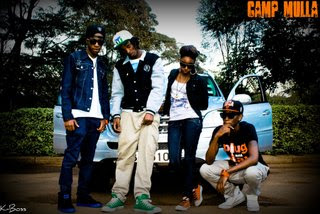