Kanye’s better half wore a printed blouse/dress with a pair of white trousers and black pumps. She slicked her tresses back into one and was ready for divorce drama. Too bad, Kris Humphries was a no show!

Kim Kardashian faced the judge alone in a Los Angeles court on Friday [Apr. 12] because estranged husband Kris Humphries was a no-show at a mandatory hearing.

Humphries, who plays for the Brooklyn Nets, claims there was a delay or cancellation for his flight from New York. According to the New York Daily News, Kris did make it to Indiana for tonight’s game against the Pacers, however.

The routine conference was the last attempt to arrive at a settlement before the divorce trial begins on May 6. After it became apparent that Kris would be a no-show, the judge kicked the media out of the courtroom. The prolonged proceedings stem from a disagreement between Kim, who has asked for a divorce, and Kris, who wanted an annulment. He reportedly felt the very public wedding on her show, “Keeping Up With the Kardashians,” was all a sham.

The judge has ordered both sides to come back April 19 for another pre-trial conference, and Humphries is expected to make that hearing, a courthouse source said.

Before then, Kim K. will appear at the MTV Movie Awards on Sunday to introduce Selena Gomez as she performs her new single “Come & Get It”. 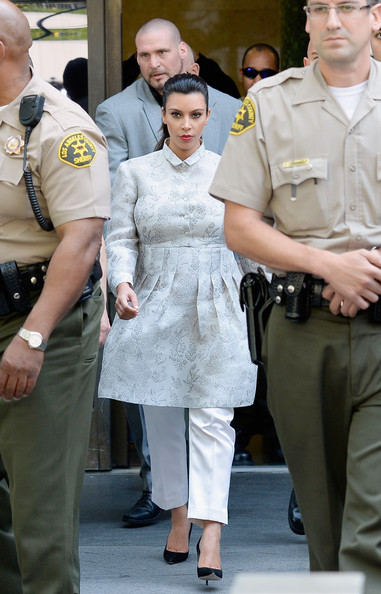 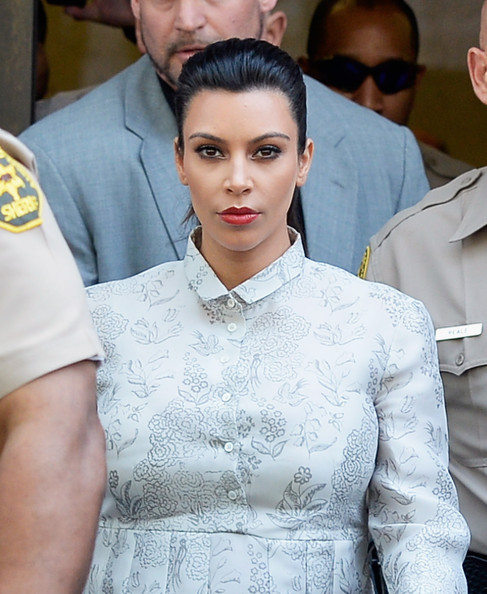 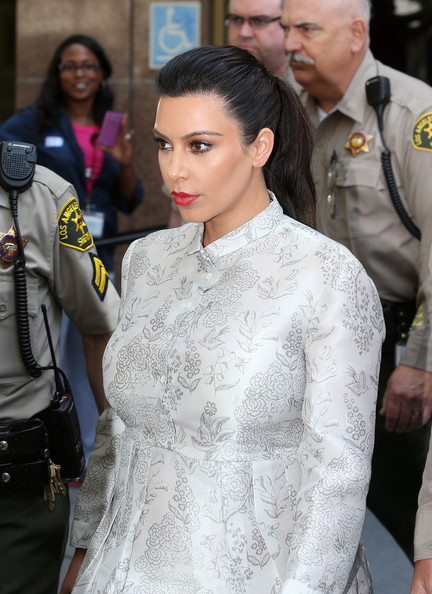 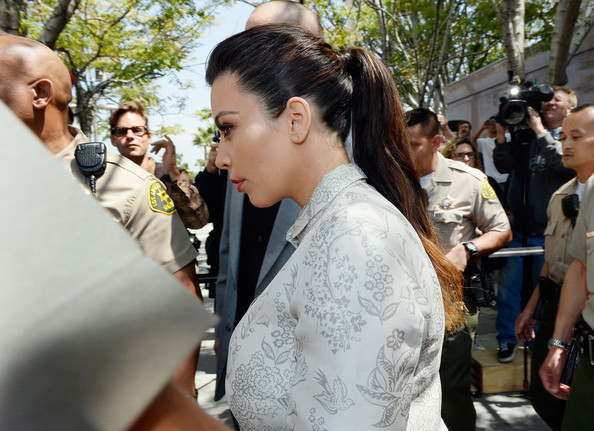 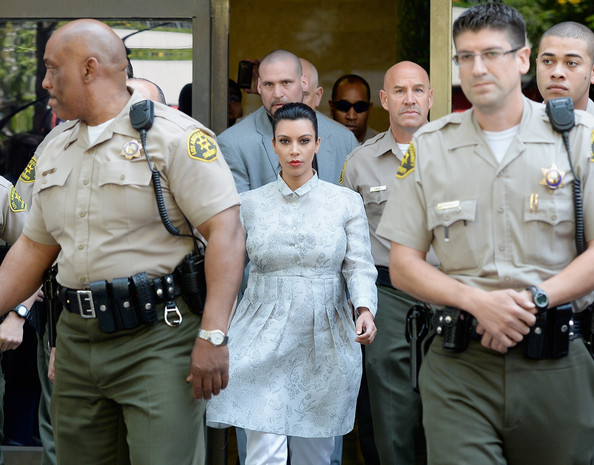 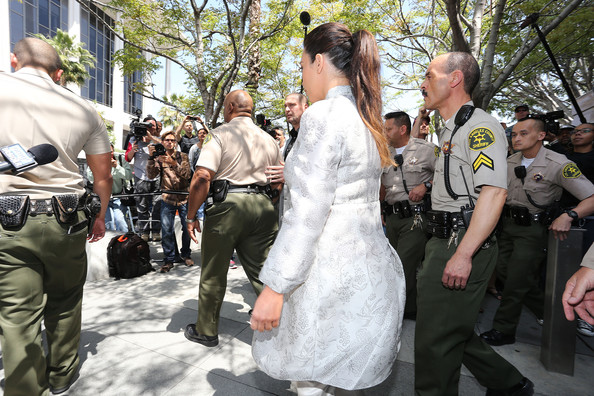 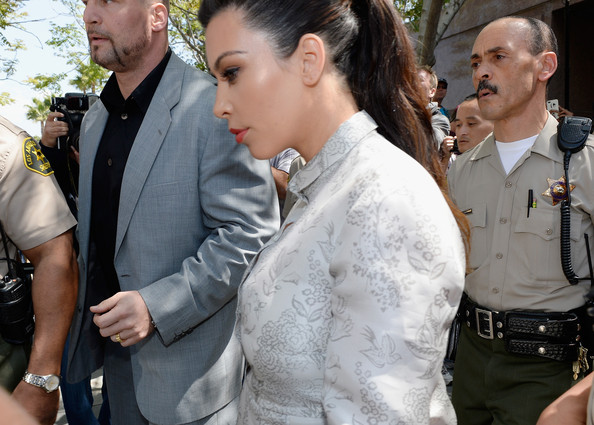 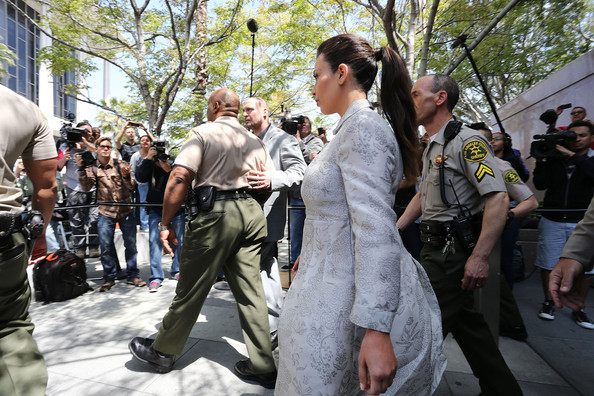