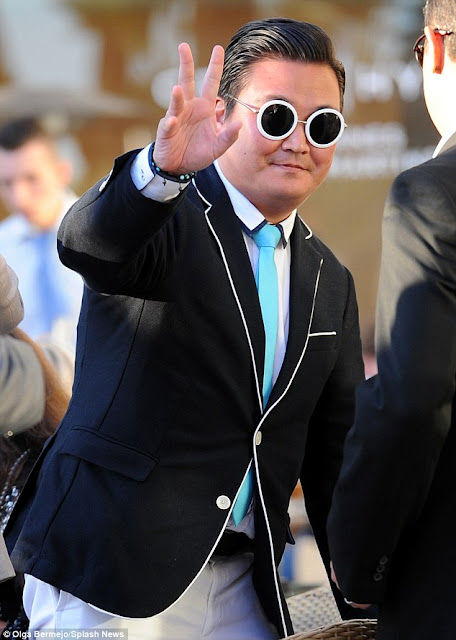 A man who pretended to be the hitmaker Psy(Gangnam style) has been nabbed after two days of partying with celebrities at the Cannes fim festival. He had access to all the�privileges��meant for the real Psy..free drinks,security and all…

He was dresed up like the original Psy,walked like him and even waved like him..
Several celebrites even took pictures with him and posted on twitter because they felt they were with the real Psy .

He was discovered when the real Psy was filmed in NewYork, at the�BillBoard Awards�and on the US talk show, Live with Micheal and Kelly.

Thebreal Psy then tweeted “Seems like there is another ME at Cannes..say hi to him “looooool
Lol smart dude….. 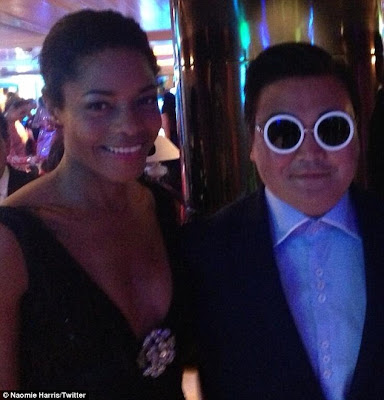