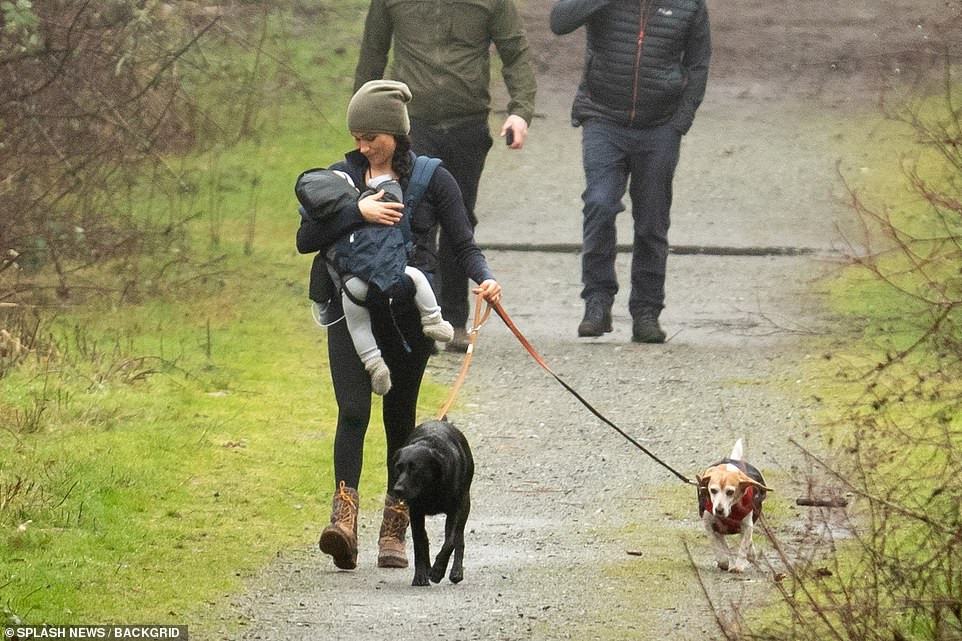 Meghan Markle’s half-sister, Samantha Markle has come out to say that the Duchess has still not made efforts to reach out to their father after he suffered a stroke.

According to her, even if their father, Thomas Markle Sr, is unable to speak at this present time, he is definitely well enough to text if Meghan got in contact.

Samantha added that Meghan has always had his phone number, so she can’t also lie that he changed it.

Her words, “She’s always had his phone number, it hasn’t changed.”

On Meghan and Thomas’ back and forth, “He loves all of us and he’s been bashed in the media for always speaking out to extend an olive branch to reach out to her.”

“He is her father so he has a right to reach out to her. He has been very honest and open in those feelings and the door is wide open. She’s always had his phone number, it hasn’t changed, and his address, so any suggestion that she doesn’t know how to get hold of him and that she wanted to be private is somewhat ridiculous on the grounds that if you want to reach out to your father privately you know how to do it.”

“I think he feels blessed to be alive. He’s doing well, he can’t speak. He understands and can text and communicate that way. He’s feeling stronger every day, so after two heart attacks, a pandemic and now this, he is rebounding remarkably well.”

“Learning to speak again could take 6 months to a year. All he has to do now is he has to train his mouth and tongue to form the words. He’s very patient, feels very strong about it and has a lot of love and support around him so he’s going to do well.”