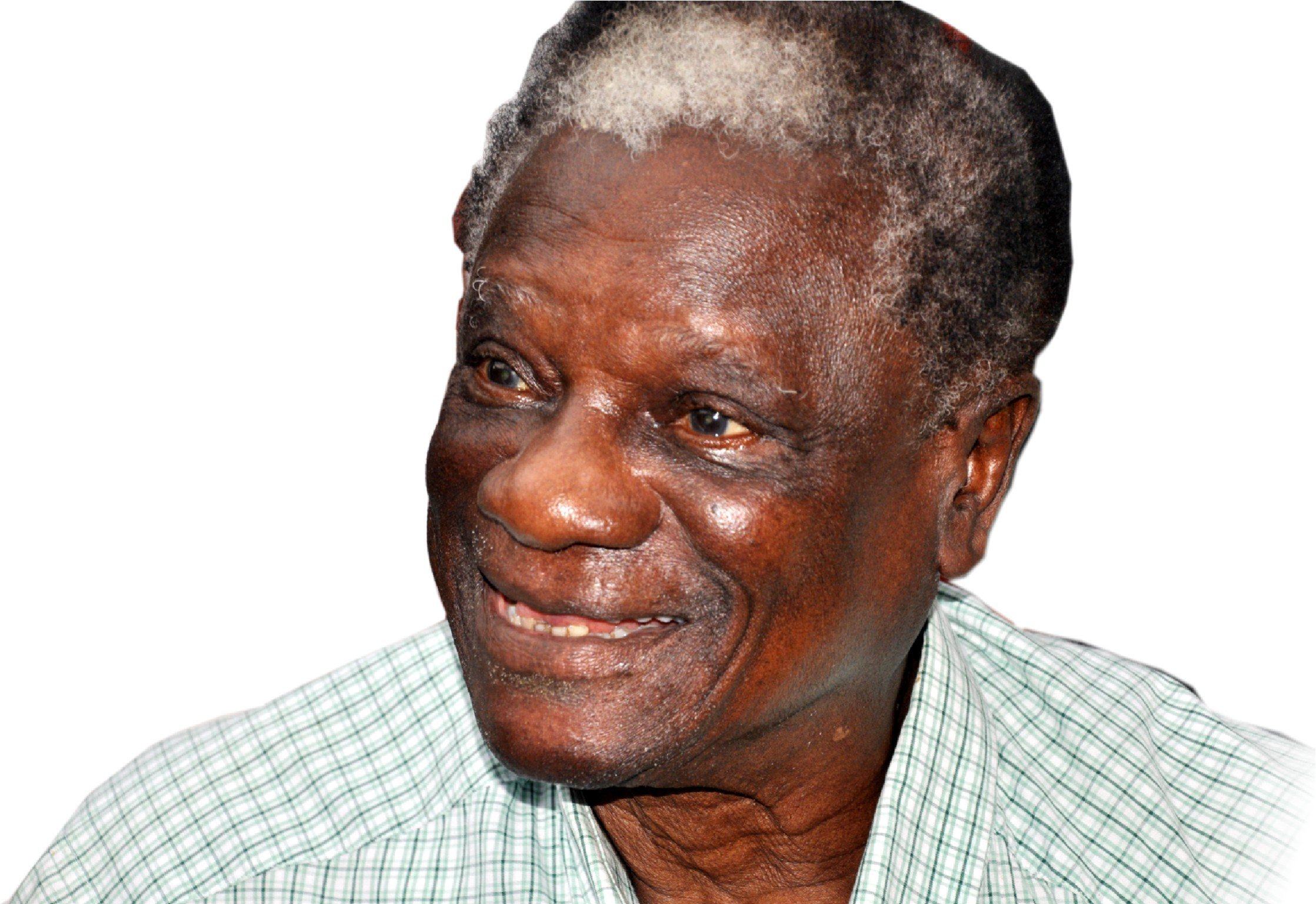 The music legend gave up at the age of 89 after a brief illness.

Victor Abimbola Olaiya (born 31 December 1930, died 12 February 2020), also known as Dr Victor Olaiya, was a Nigerian trumpeter who plays in the highlife style. Though extremely famous in Nigeria during the 1950s and early 1960s, Olaiya received little recognition outside his native country. Alhaji Alade Odunewu of the Daily Times described him as “The Evil Genius of Highlife.”

Olaiya was born on 31 December 1930, in Calabar, Cross River State, the 20th child of a family of 24. His parents, Alfred Omolona Olaiya and Bathsheba Owolabi Motajo, came from Ijesha-Ishu in Ekiti State. Olaiya came from a very rich family. His father’s house called Ilọijọs Bar stood on 2 Bamgbose Street, Lagos Island, until it was demolished on 11 September 2016. At an early age he learned to play the Bombardon and the French Horn. After leaving school he moved to Lagos, where he passed the school certificate examination in 1951 and was accepted by Howard University, US, to study civil engineering. Olaiya instead pursued a career as a musician, to the disapproval of his parents. He played with the Sammy Akpabot Band, was leader and trumpeter for the Old Lagos City Orchestra and joined the Bobby Benson Jam Session Orchestra.

Olaiya married many wives. He has children and grandchildren. One of his daughters, Moji Olaiya, was a Nollywood actress. He sings with his son Bayode Olaiya.

Olaiya’s music bridges between Ghanaian highlife and what would become Afrobeat.