The Nigerian Government Has Been Hijacked By Criminals – 2baba 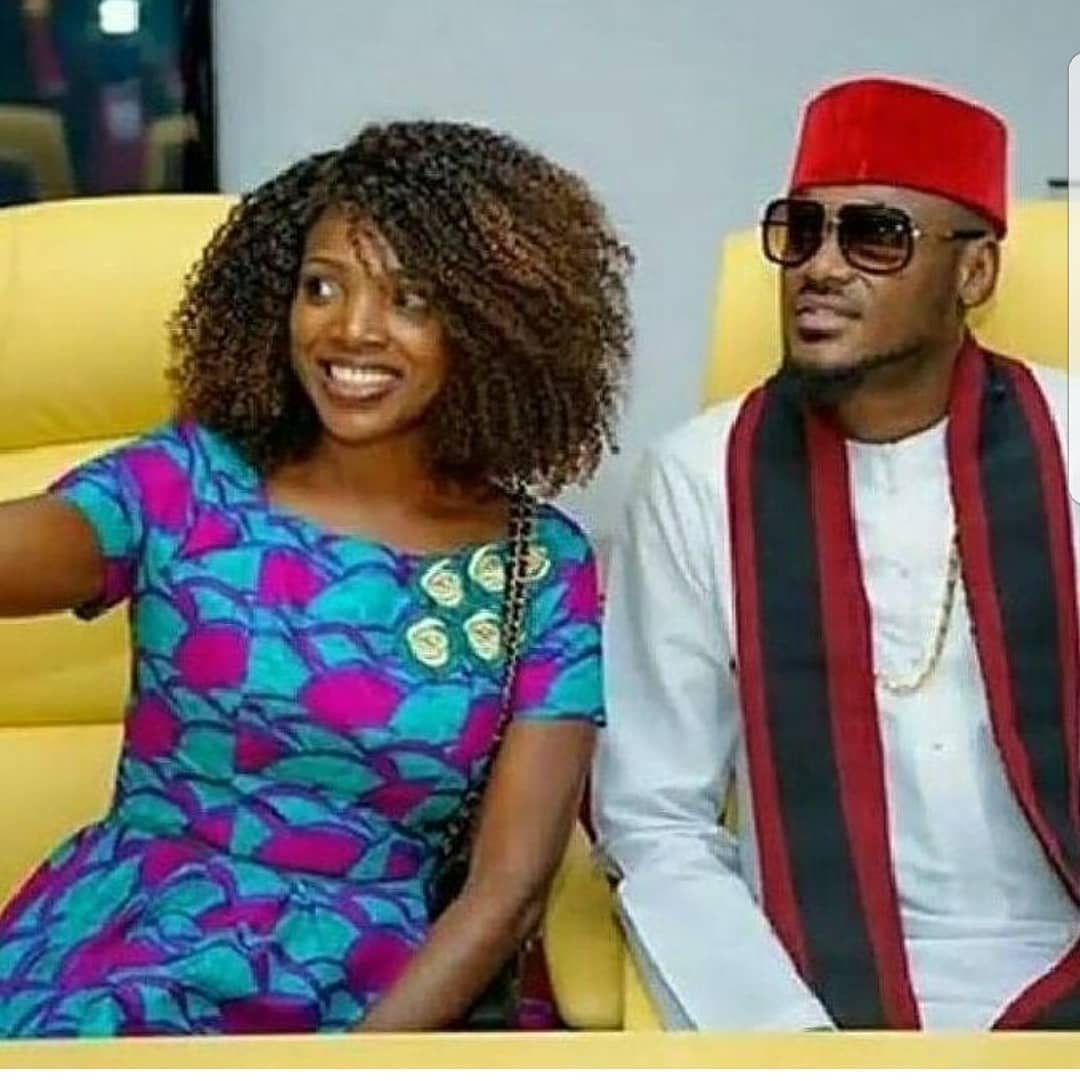 2baba has blasted his country by saying the Nigerian government has been hijacked by criminals.

According to the legendary singer, the Nigeria system is terrible right now and has been hijacked by criminals who are supposed to be leaders.

He revealed this on Twitter recently, saying the criminals are focused on destroying Nigeria.

His words, “Naija system is a total joke. Criminals have hijacked Naija. Men and women that have dedicated their time 2 make sure that Naija will carry last…No shame. No dignity. No honor. I pray the young men that have entered the system will do their best to influence positive change.”

Hmmm…What do you think?

With over 2 decades of trailblazing and topping the charts in his industry, 2Baba remains a formidable force, and one of the most influential in the Nigerian Entertainment space.

He moved to Lagos and started performing with rapper Blackface Naija. He had met BlackFace while attending IMT. With Blackface (Ahmedu Augustine Obiabo) and with musician Faze (Chibuzor Oji), he went on to form the trio band Plantashun Boiz.