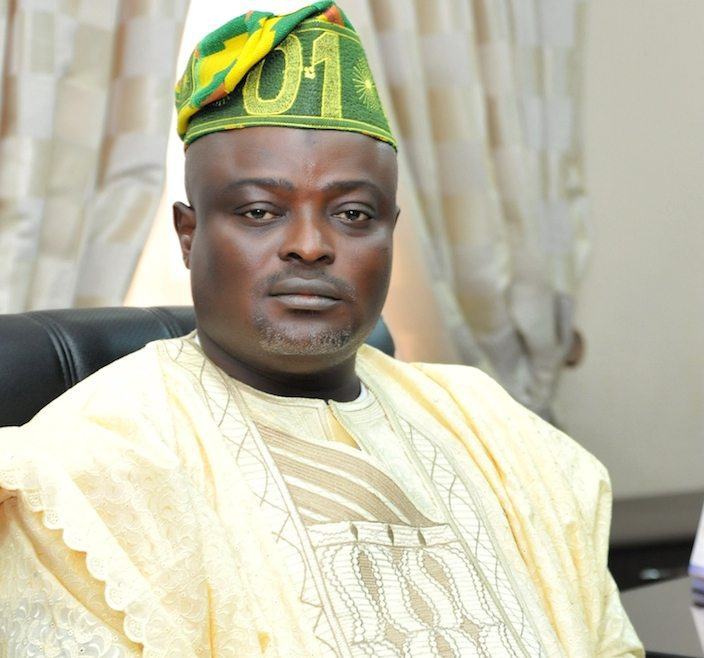 Speaker of the Lagos State House of Assembly, Mudashiru Obasa, Aare Ona of Yoruba land, Iba Ganiu Adams have come out to say that there is no going back on establishment and operations of Amotekun as a security outfit in the state and the South West region.

They spoke at a public hearing on a law to amend the Lagos State Neigbourhood Safety Corps Agency Law, 2019, aimed at establishing “Amotekun Corps” in Lagos State, held at the state House of Assembly Complex, Alausa, Ikeja.

According to Gani, the Yoruba race has spoken and the outfit is definitely here to stay because nothing can change that.

Mudashiru Obasa added that Amotekun has become key for the security of lives and properties of the people.

Their words, “In the wisdom of our governors, they decided on Amotekun,”

“Amotekun has come to stay and we must stand by it, there is no going back.

“Amotekun has been supported by over 40 million Yoruba people and, as a result, it would only be wise to favour the bill.

“Our race has spoken and we must stand by it but in line with the constitution,”

“Yoruba is one of the most organised groups in the world. The issue of Amotekun will further bring unity in Yorubaland. Since, I was born, I never seen a subject that has brought Yoruba together like Amotekun.

“Amotekun, is not a state police. I want to correct the impression and give the assurance that Amotekun, as a structure, all ethnic groups in Nigeria will be protected.

“I want to allay the fears of those who think Amotekun would harm them not to have any fear.”