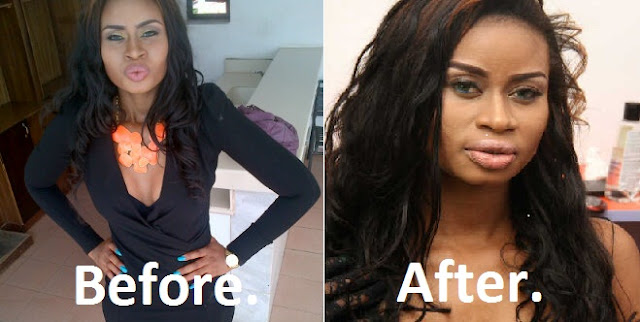 The Lifestyle of entertainers in Nigeria, has massively taken a new turn, with the present artistes imbibing all sorts of habits from their fellow American counterpart and the Plastic Surgery which was popularized by American celebrities seems to be the in-thing for these our Nigerian celebs these days. �Whatever that is done under the Sun must always come to light,, no matter how perfectly orchestrated & Concealed. Strong Facts surfaced earlier this week,, indicating that the Lips of Abuja Based Pop-Star Mrs Regina Adeola aka GINA and also called “African Jolie” are PURE FAKE!!!

The full details of the Whole Surgery Saga was actually leaked to the press by the artiste`s friend Aisha, who recently had a public brawl with the Celeb and vowed to bring her down at all cost.

Source who revealed this, again confirmed that days before the Pop-Star’s surgery,, she (the Pop-Star) kept on bragging about becoming “African Jolie” but they never understood until weeks later after the Cosmetic Surgery which was done in Madrid, Spain. It was also revealed that the Pop-star even threw a great party for the successful arrival of her new lips..

After going through all this, one just can’t help but wonder what this new Generation celebrities are up to and where they are leading our youths.. 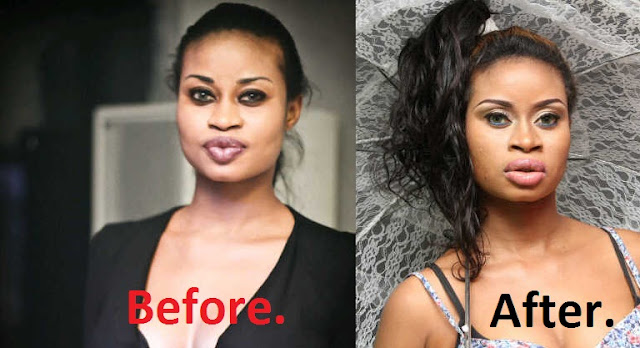 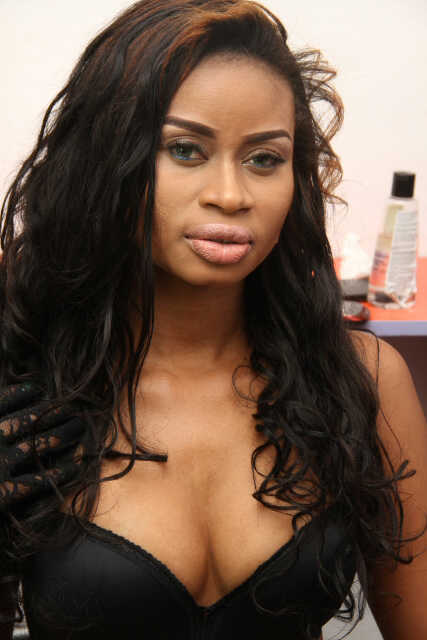 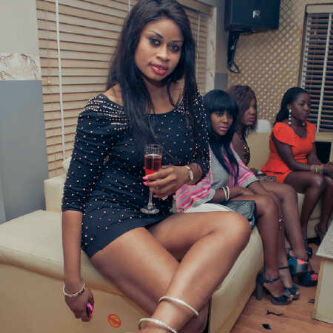 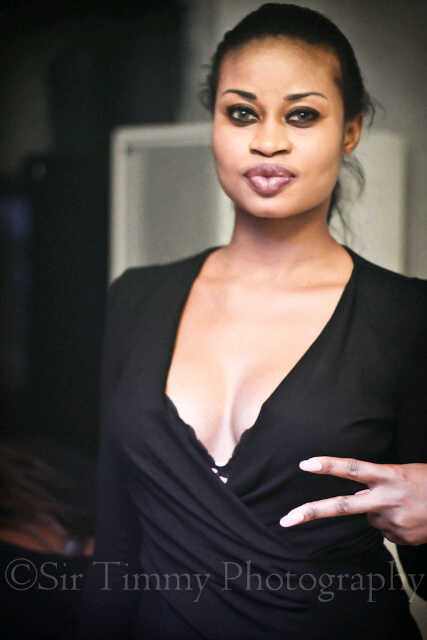