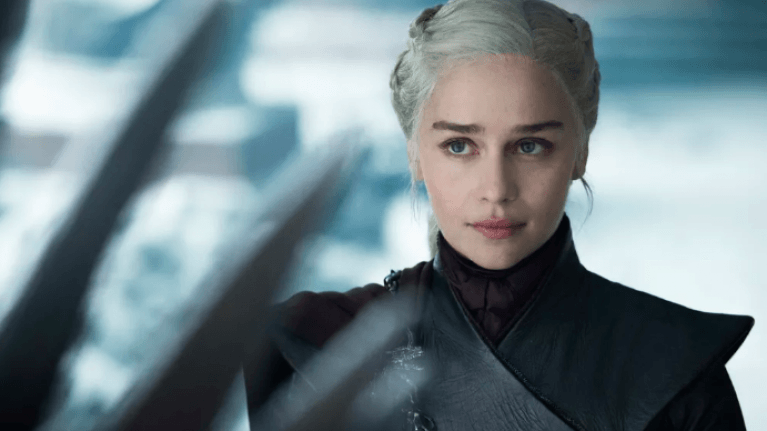 The last episode of famous show, Game of Thrones aired recently and fans were shocked at its unpredictability.

Ignoring the criticisms though, Emilia Clarke who played the role of Danerys Targryen is of the opinion that it ended the right way.

Her words to E Weekly, “After 10 years of working on this show, it’s logical. Where else can she go?”

“I tried to think what the ending will be. It’s not like she’s suddenly going to go, ‘Okay, I’m gonna put a kettle on and put cookies in the oven and we’ll just sit down and have a lovely time and pop a few kids out.’ That was never going to happen. She’s a Targaryen.”

“She’s too far down the line. She’s killed so many people already. I can’t turn this ship around. It’s too much,”

“One by one, you see all these strings being cut. And there’s just this last thread she’s holding onto: There’s this boy. And she thinks, ‘He loves me, and I think that’s enough.’… it’s just that hope and wishing that finally there is someone who accepts her for everything she is and … he f—king doesn’t.”

“I stand by Daenerys,”

“Finding the words to write this post has left me overwhelmed with how much I want to say but how small words feel in comparison to what this show and Dany have meant to me.”