Home » Celebrity News » Illbliss has Given Up on His Rap Career

Illbliss has Given Up on His Rap Career 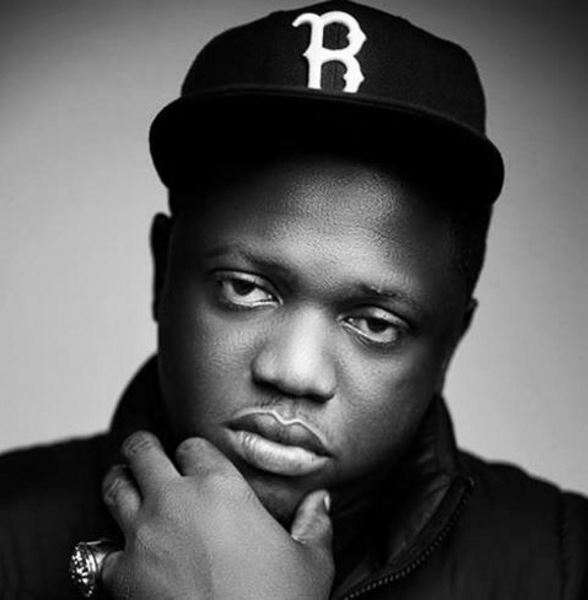 After several attempts to be Nigeria’s ‘Rick Ross’, rapper Illbliss popularly referred to as Oga Boss appeared to have given up on his rap career.

Although the rapper didn’t exactly say he has retired, his words on Instagram suggests so.