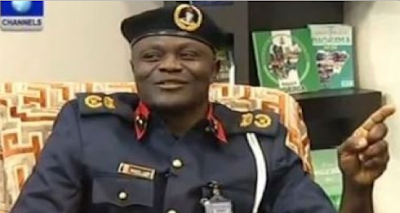 Obafaye, who was replaced by Mr. Adesuyi Clement from Oyo State Command after his now famous interview on Channels Television breakfast programme ‘Sunrise’ daily about two months ago, was during the period without a portfolio until last week when he was asked to replace Adesuyi officially.

Obafaye, while resuming duty at his new post, promised to discharge his duties with every sense of responsibility. �I am determined to serve in Oyo State and I know God will help me,” he said.