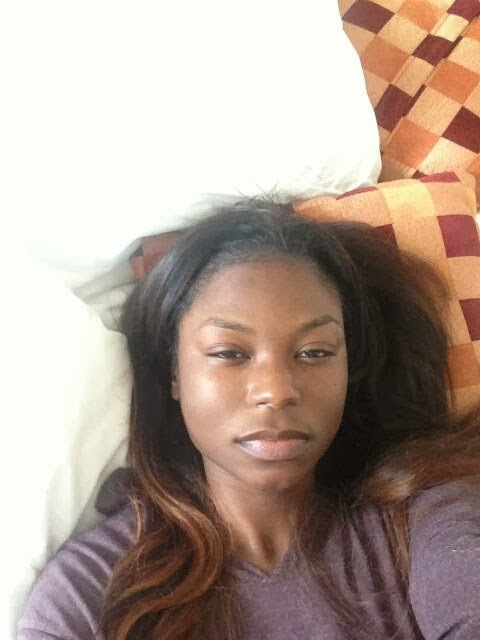 The EME record label first lady, who was driving with a friend of hers, had the accident while driving in a Honda CRV from Lekki, Lagos, where she had just finished a meeting.

According to NET, Niyola had just exited the third mainland bridge on her way to the mainland area of Lagos when the accident occurred at the Oworonshoki axis.

We were reliably informed that a vehicle which was trying to overtake Niyola’s car hit her CRV from behind, which sent the latter’s car tumbling.
The car is said to have tumbled three times before hitting a tree by the roadside.
The EME first lady was immediately taken to the hospital.

Confirming the accident, a rep from the EME record label said ‘Yes, it’s true. But she’s okay. It’s unbelievable that they survived”