Many dignitaries, including Vice-President Namadi Sambo, Minister of Justice, Mohammed Adoke, multi-billionaire industrialist, Aliko Dangote, and state governors, on Thursday, graced the wedding� of the Inspector-General of Police, Mohammed Abubakar, and Zarha Bunu in Abuja.

The wedding (fatiha) which took place at the National Mosque, Abuja was conducted by the Chief Imam of the mosque, Ustaz� Mohammed.

Mohammed prayed for the success of the marriage, which held about a year after Abubakar lost his wife, Maryam. She died in January, 2012 shortly after Abubakar was appointed as acting Police IG.

Also at the wedding were two former Head of State, Gen. Abdulsalam Abubakar, Minister of the FCT, Bala Mohammed and members of the National Assembly.

Alhaji Adamu Bello, who spoke on behalf of bride’s family described the turn out for the marriage as �fantastic”’ and expressed gratitude to God.

Bello urged the couple to live according to Islamic injunction for the success of the marriage.

In his remarks, Oshuntokun noted that the large turnout was a reflection of the goodwill the IG enjoyed from all over the country 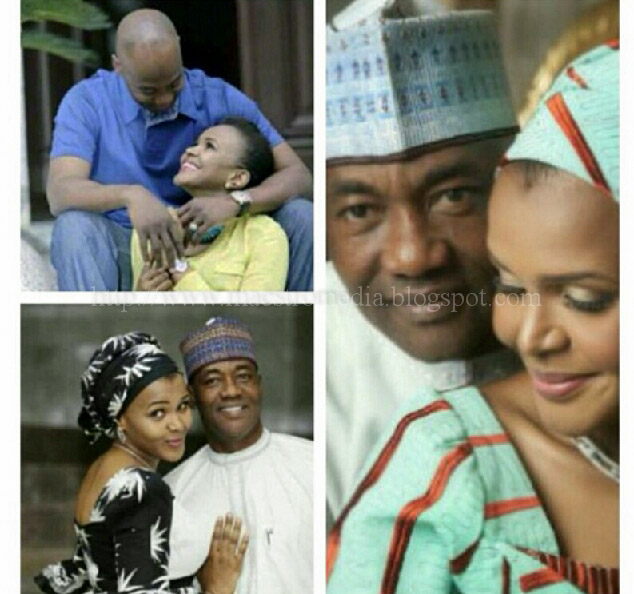 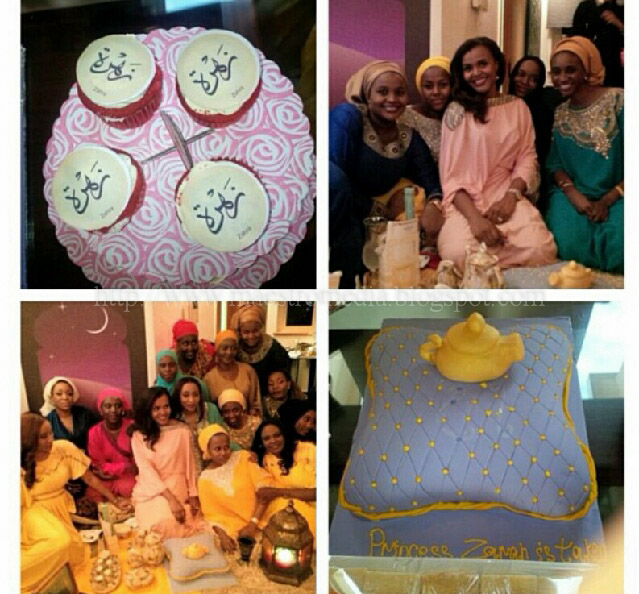 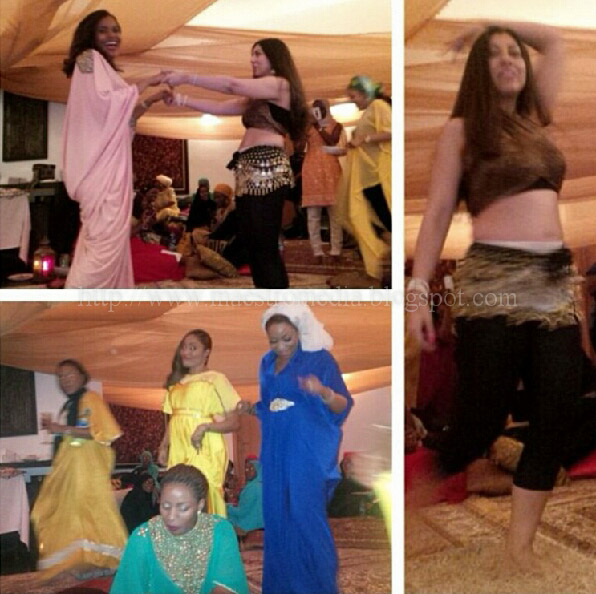 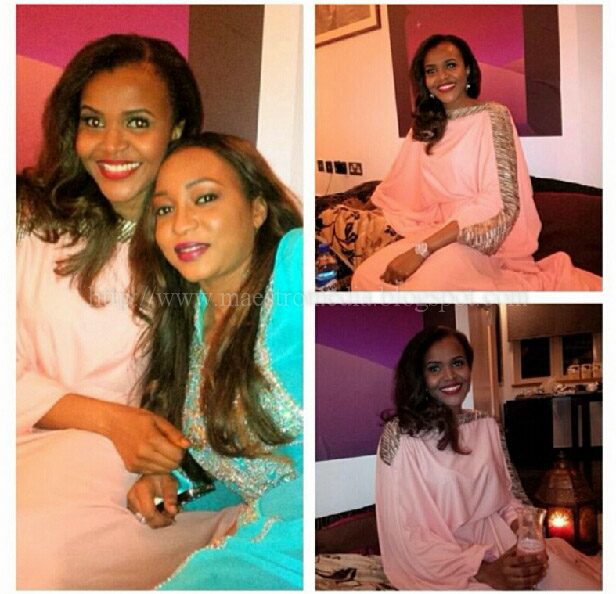 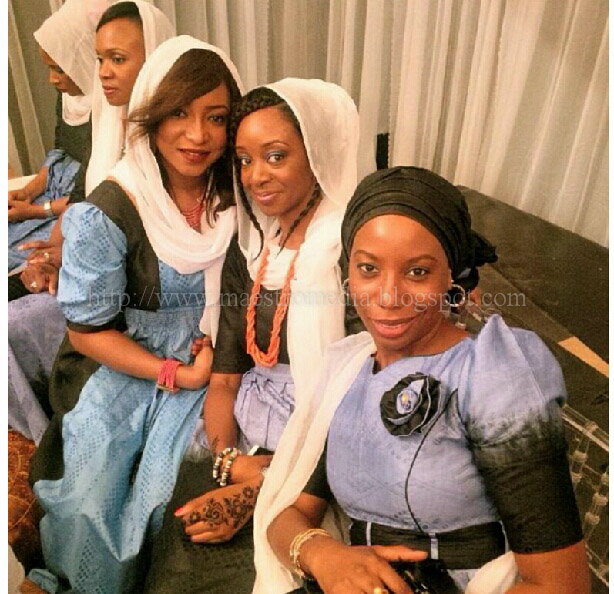 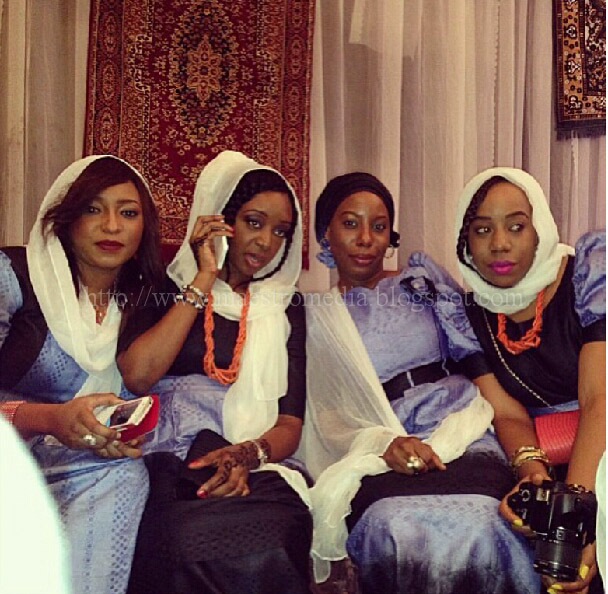 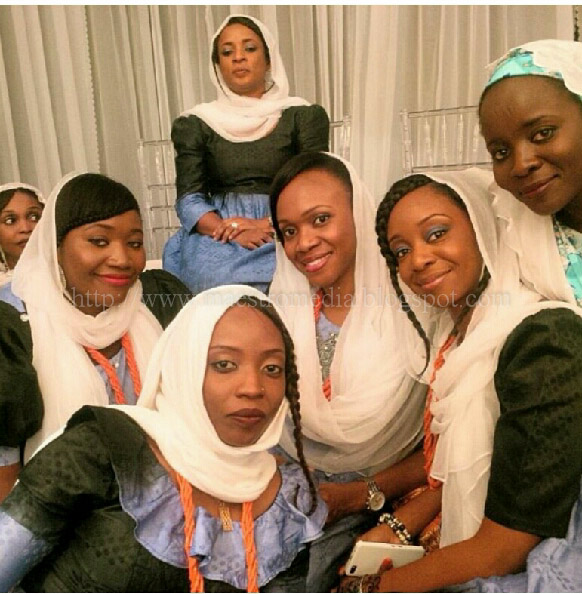