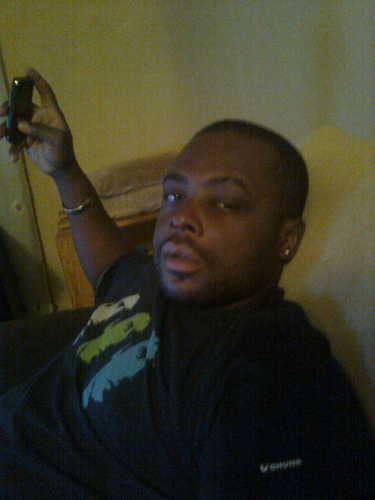 Cossy Orjiakor actually kicked him out of her apartment, then went on Twitter to tell everyone about it!
She said he was living off her and she couldn’t take it anymore.
Sooo, to get back at her, married man artise/director Andrew seized her ‘Sexual Addiction’ video.

Now Cossy has to reshoot. 3 months effort, all gone!

Wow…its gonna be like a scene outta movie. Get d police waiting.. after I do. All this for a Hd format… Yeah its all worth it.

He stuck on me like glue..1whole week in d mansion. Calling me boss while taking my money…to think I almost signed him to my label..
Gat this music studio…dude came to work. Yeah artist/director. A night.. 1wks. Am like hey its time u leave. Can’t feed u no more. #sick

Wish there is someone here to vent my anger on.. Hahahe .maybe am not suppose to tweet em. Was pissed. Now I feel better and lighter.

@dreadylee u know I can’t harbor u. Its weired having u stay over ur a father for gods sake… Pls don’t bc I kicked u out seize my video.

Its serves me right. doing work with someone I don’t know very well.. After 3months of waiting… I ve to� reshot all over again.