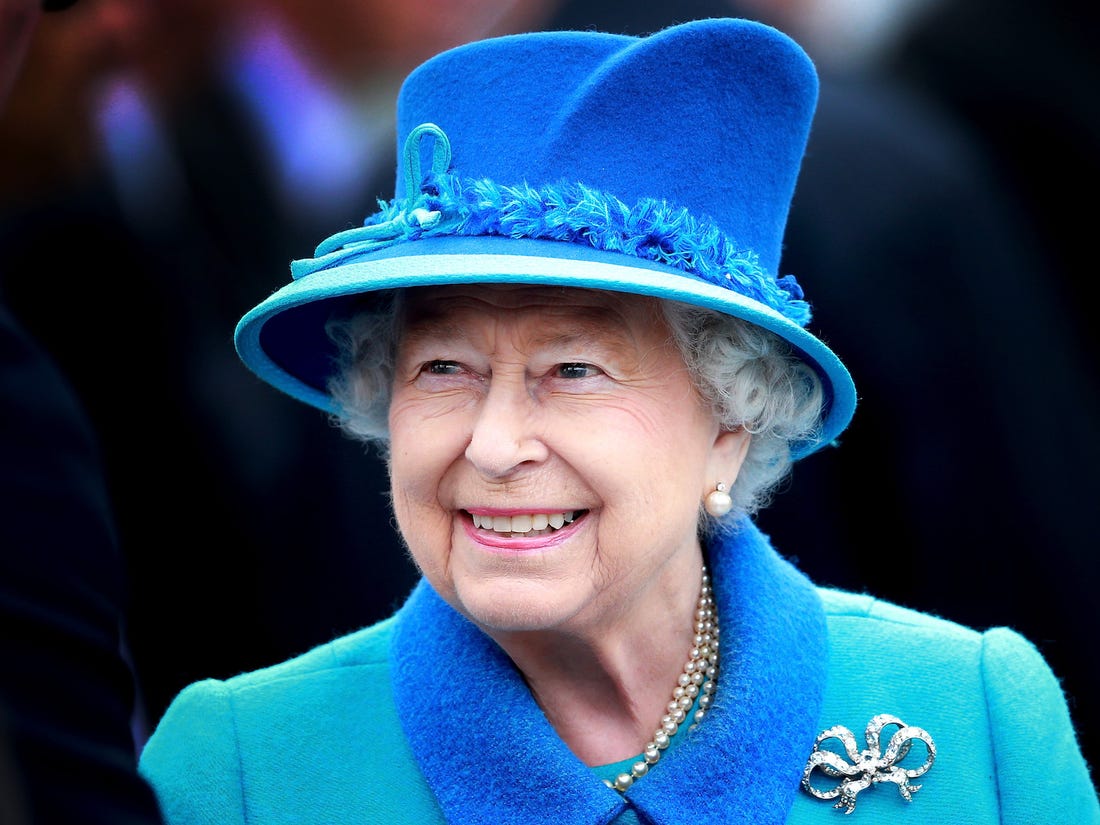 Buckingham Palace has released the picture chosen for the King and Queen Consort’s first Christmas card since Charles became King following the death of his mother, Elizabeth II.

The photo shows the couple at a Highland Gathering and was taken on September 3 – just five days before Queen Elizabeth II’s death.

The image, taken by photographer Sam Hussein, shows Charles and Camilla smiling while at the Braemar Royal Highland Gathering in September.

It captures the King from a side profile, dressed in a tweed suit with a red, green and beige tie while Camilla wore a green suit and matching hat.