It was a celebration last night as the Miami Heat were crowned the 2012-13 NBA Champions after defeating the San Antonio Spurs in a thrilling 7-game series. After the champagne showers and posing with the trophy, the squad hit club Story in Miami to continue the celebration. 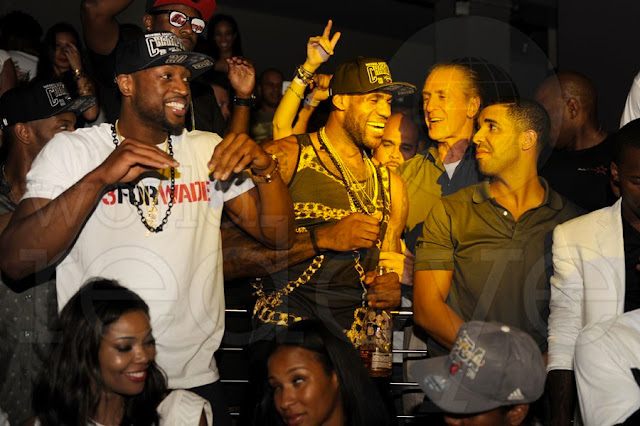 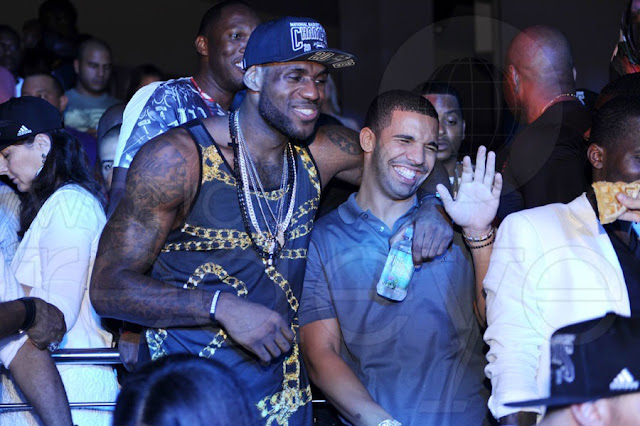 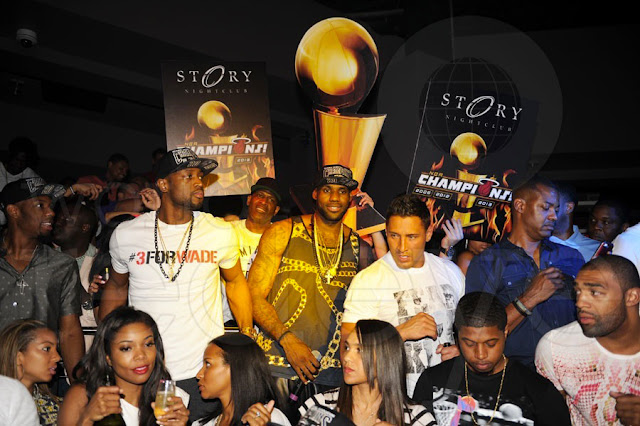 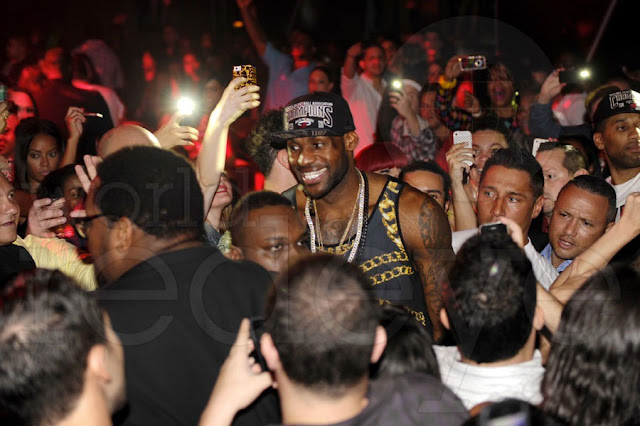 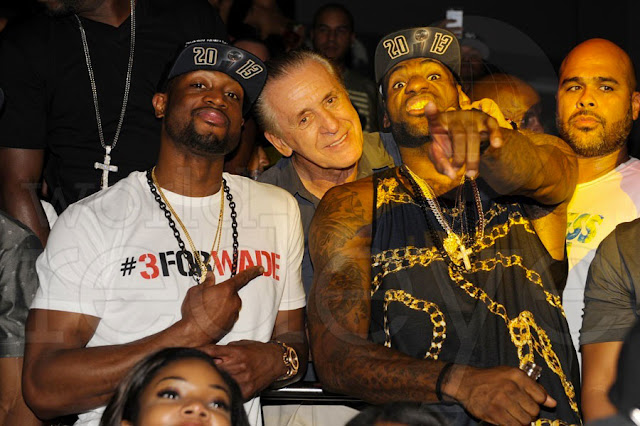 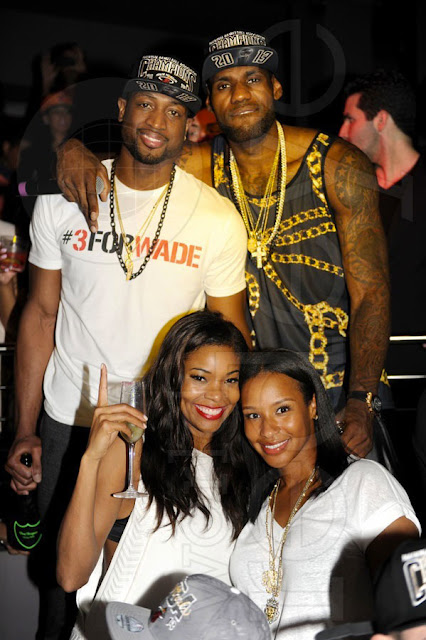 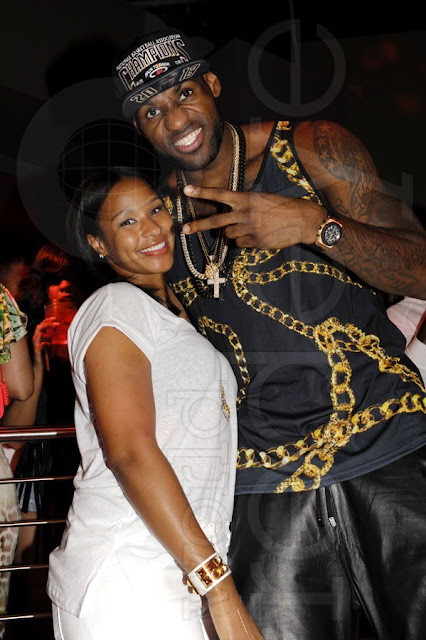 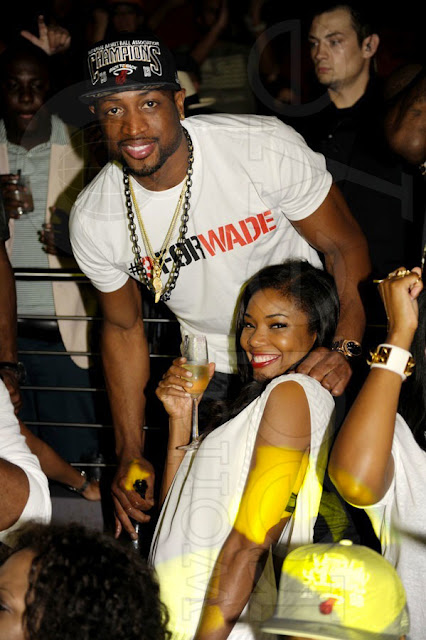 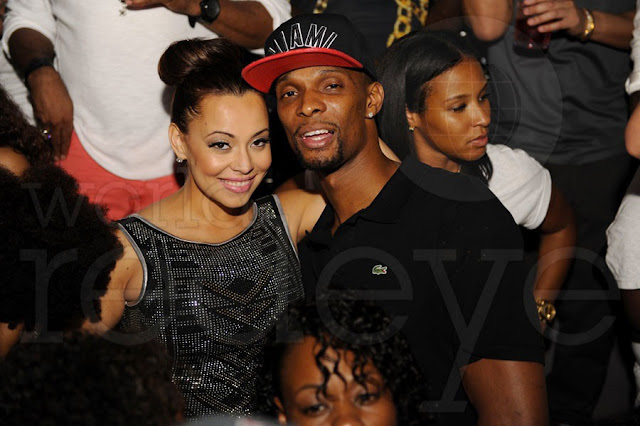 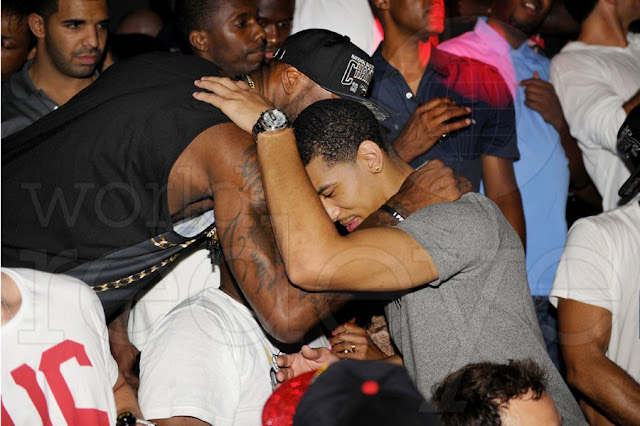 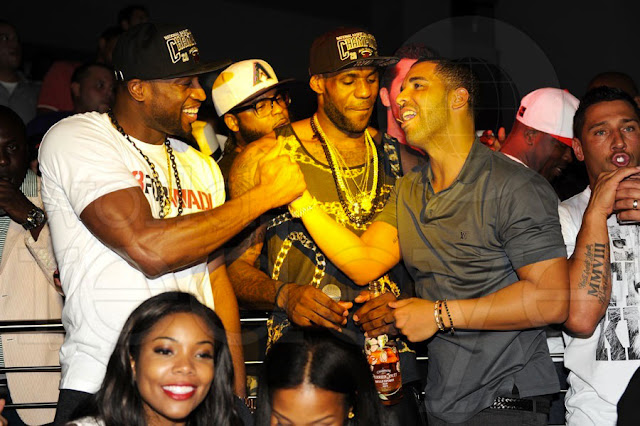