President Buhari and his wife, Aisha recently gave their daughter, Hanan’s hand in marriage to her fiance, Turad Sha’aban.

The wedding happened in the Presidential Villa in Abuja and was attended by various dignitaries. 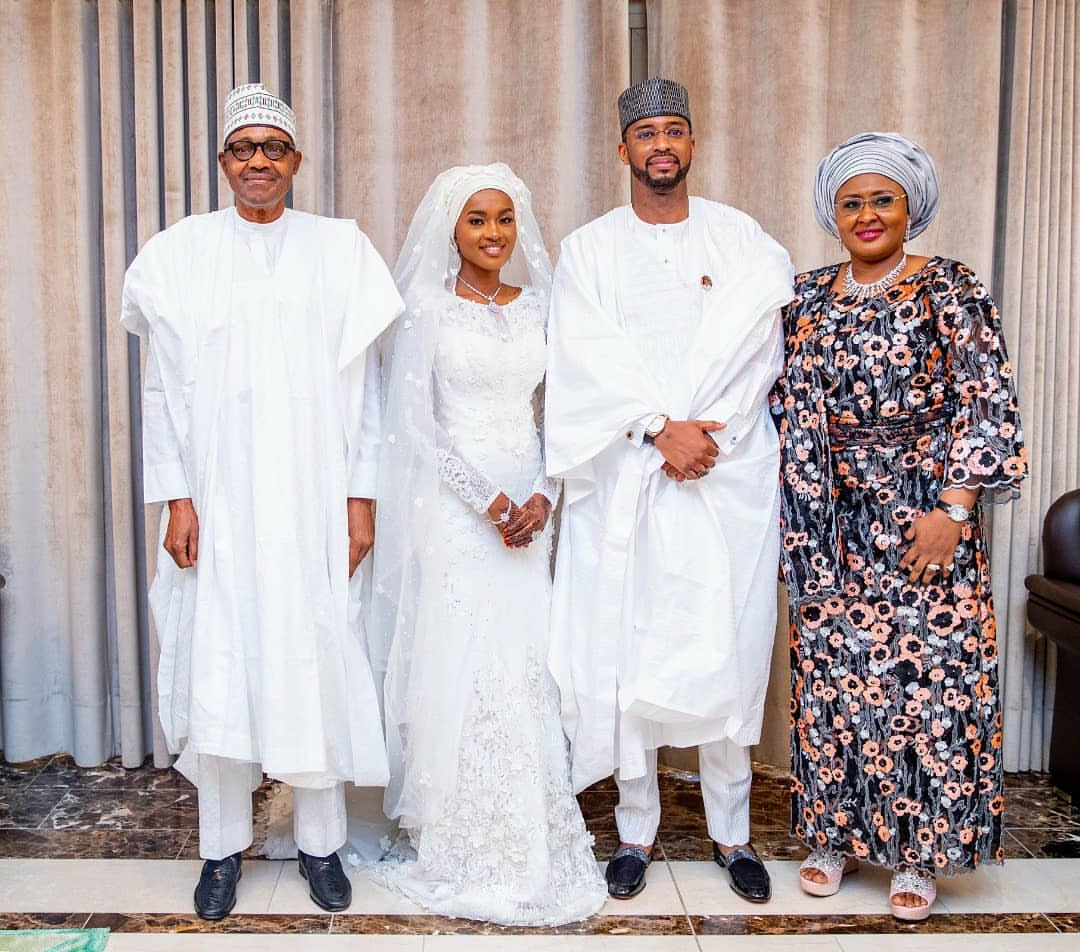