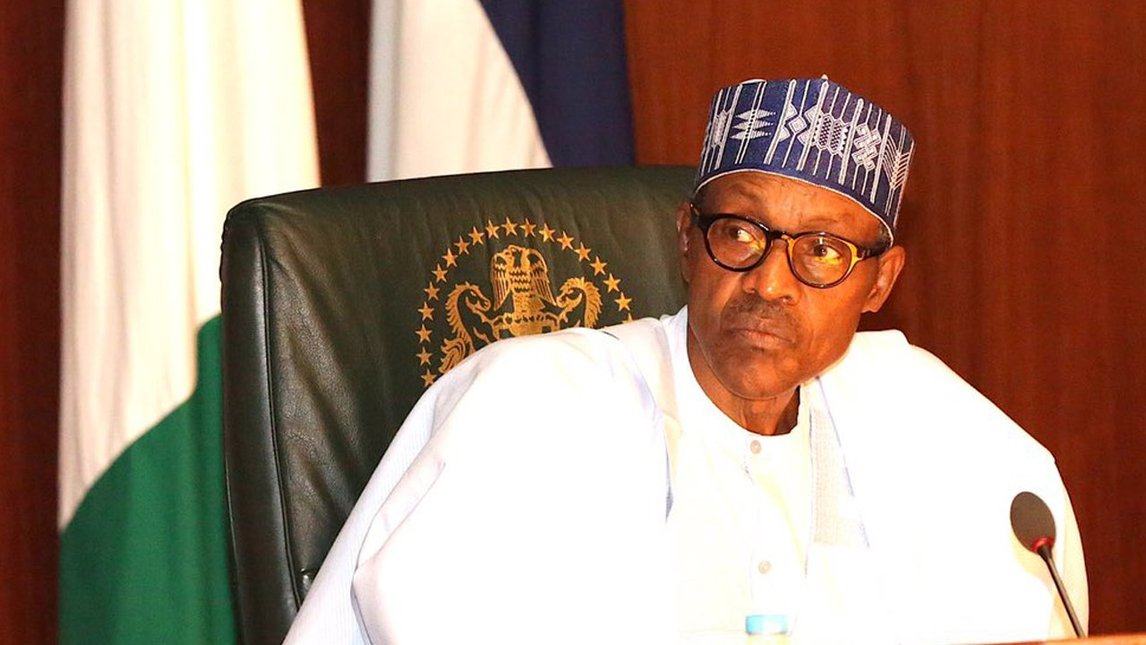 The Peoples Democratic Party has come out to say that the N10.7 trillion 2020 budget presented by PMB to the National Assembly will make Nigerians poorer and will also mortgage the future of the country and its citizens.

The opposition party also begged the legislature to redirect the fiscal proposal so that it can be in favour of a vast majority of Nigerians.

In a recent statement issued by PDP’s spokesman, Kola Ologbondiyan, the party described the appropriation bill as “hazy, showing streaks of padding, fraudulent duplication, replete with false performance indices, deceptive projections and inexplicable expenditure assertions which create openings for continued looting of our national patrimony by leaders of the All Progressives Congress, APC, and persons close to the Presidency.”

The statement shared read, “The PDP insists that it is inexcusable that despite the huge natural resources at President Buhari’s reach, he articulated an N10.7 trillion budget that is completely lacking in concrete wealth creation strategy but relies on further squeezing of Nigerians through excruciating taxes, levies and agonizing tolls.

“The party described as unacceptable that the budget is skewed to serve the interest of the opulent, as projects that have a direct bearing on the wellbeing of the masses were not substantially accommodated in the overall expenditure profile.

“The party also criticized the Buhari-led administration for “not being transparent in the mammoth allocations for alleged vague projects, particularly the Ministries of Works and Housing as well as transportation, where allegations of diversion of public funds were endemic in the last budget.

“Standing with millions of Nigerian youths and women, our party rejects the paltry budgets of N48 billion for Education and N46 billion for Health and urges the National Assembly to review the allocations in the interest of Nigerians.

“Furthermore, the PDP notes, as unacceptable that President Buhari, in his budget speech, could not give an account of his handling of the 2019 budget and had to resort to lame excuses and unsupported figures, particularly on the various unimplemented subheads in critical sectors of the economy.

“Moreover, Mr President failed to explain why his administration has remained hugely corrupt and how his Presidency depleted our foreign reserves to an all-time low of $41,852 billion accumulated huge foreign and domestic debts and kept the naira at its knees at about N360 to $1USD under his watch.”

“The party also challenged the Presidency to make public the details of the Presidency allocation for Nigerians to “see the billion being spent to finance the opulent lifestyle of the Buhari Presidency, despite Mr President’s claims of prudence and sacrifice.”