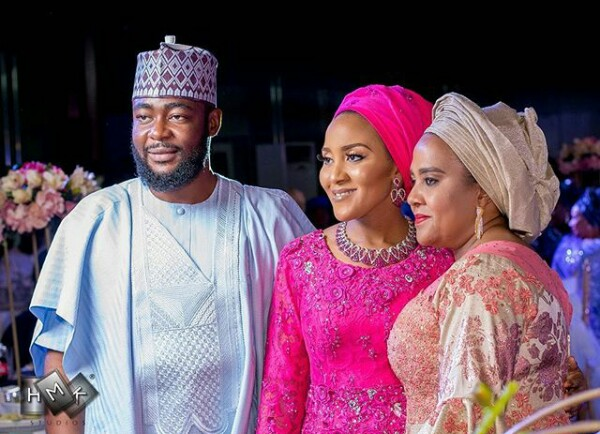 Jamil Abubakar, the son-in-law of billionaire businessman, has come out to share what a man can do to test the faith of a Muslim woman.

Abubakar, who is the son of former Inspector General of Police, Mohammed Abubakar, recently disclosed this on his Twitter handle.

According to him, to test the faith of a Nigerian woman, you just have to tell her you are marrying a second wife.

He added that saying such will make men know that Muslim women and the “Allah ya che, Anabi ya che” they say does not really come from their heart.

His words, ”If you want to test the faith of a Muslim woman, Jst tell her you are marrying a second wife. Na there you go know say her “Allah ya che, Anabi ya che” na for mouth ee no reach heart.”