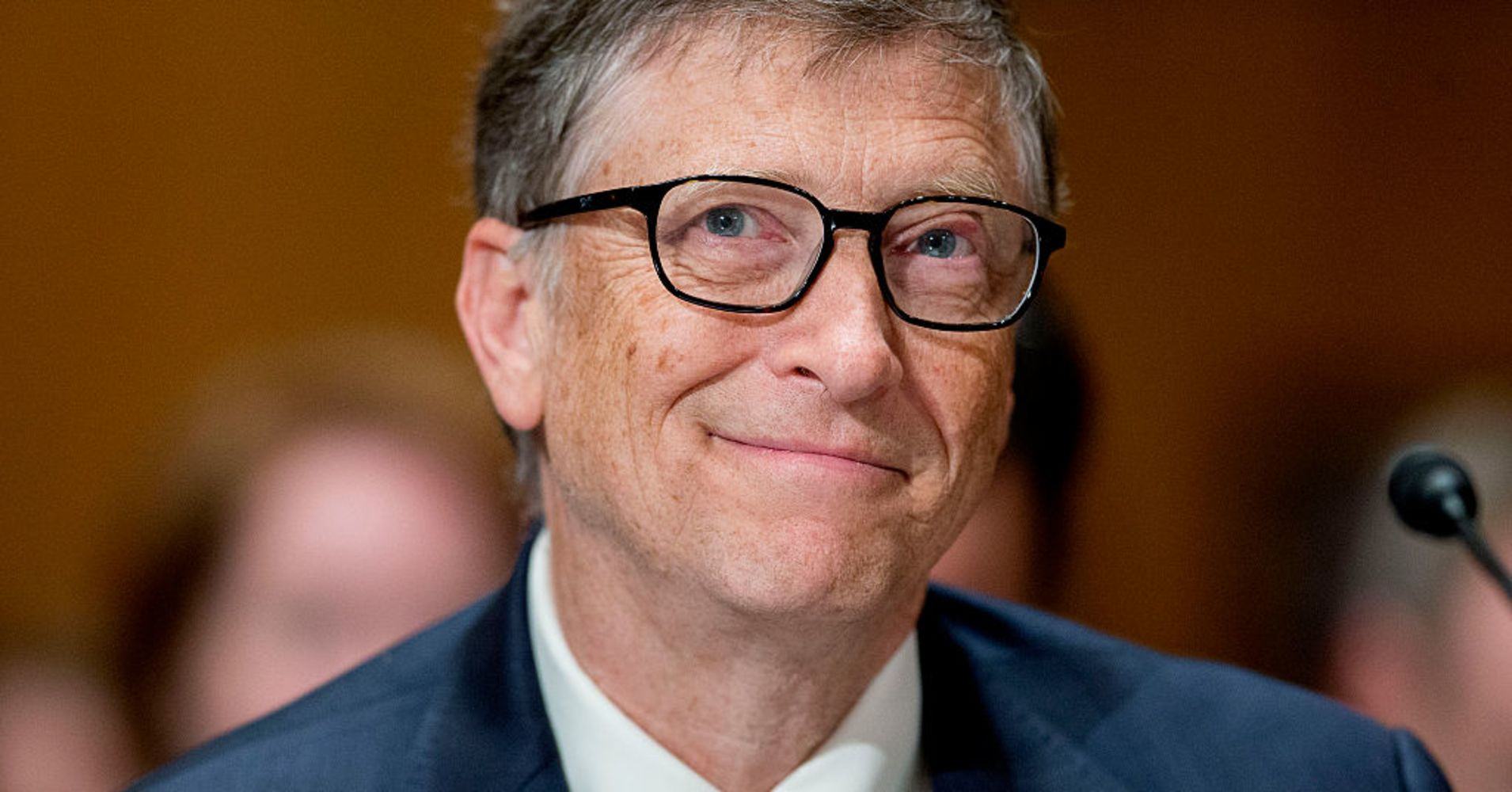 Bill and Melinda Gates are now officially divorced after a 27-year marriage.

Reports have said that the divorce between the wealthy pair was finalized on Monday August 2nd.

According to a recent statement, the court didn’t issue cash, property or spousal support judgments in the divorce, and the couple have been ordered to comply with the terms of the separation contract that was not filed in King county superior court.

The couple also agreed to continue to run The Gates Foundation together following their divorce.