Home » Events » D’banj hangs Out With media executives in Lagos

D’banj hangs Out With media executives in Lagos

The informal gathering, aptly labeled�Drinks with D’banj�was�hosted at BHM Lounge in Lagos and proved an invaluable opportunity for the bestselling act to catch up with friends in the media and rub minds on recent events while chatting about D’banj’s projects especially the forthcoming DKM concert � his first in 2013.

The DKM Concert series one featuring D’Banj, 2Chainz, Fally Ipupa, Olamide, 2face and others will hold at The Eko Hotel Convention Centre on�June 23, 2013. 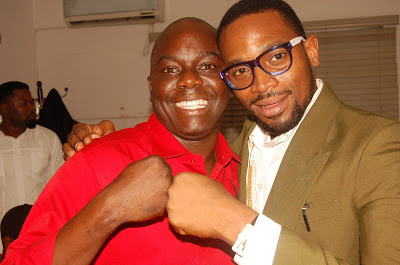 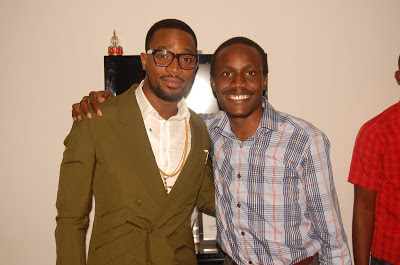 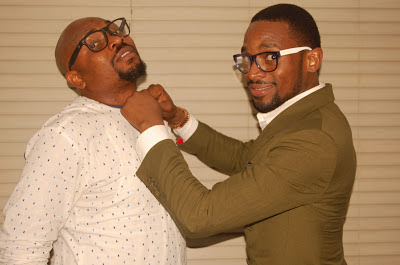 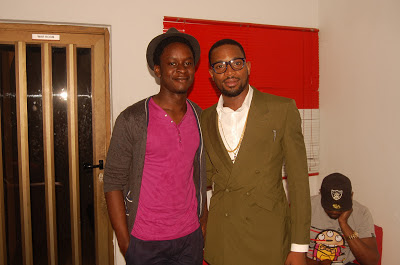 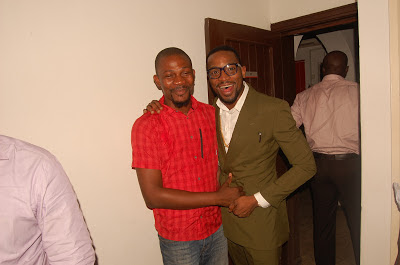