Tiwa Savage Is A Marlian 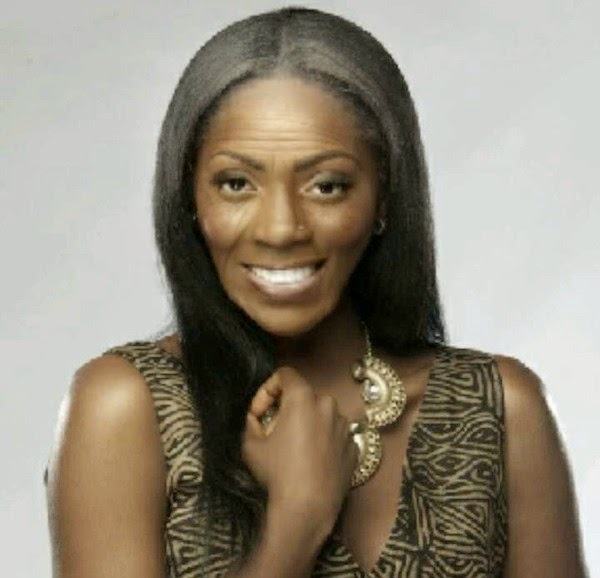 On her recent Instastory, the musician who is about to release her first album with her record label, UMG, flaunted a photo of Naira Marley with the word “President.”

She then showed her love for him with a love emoji.